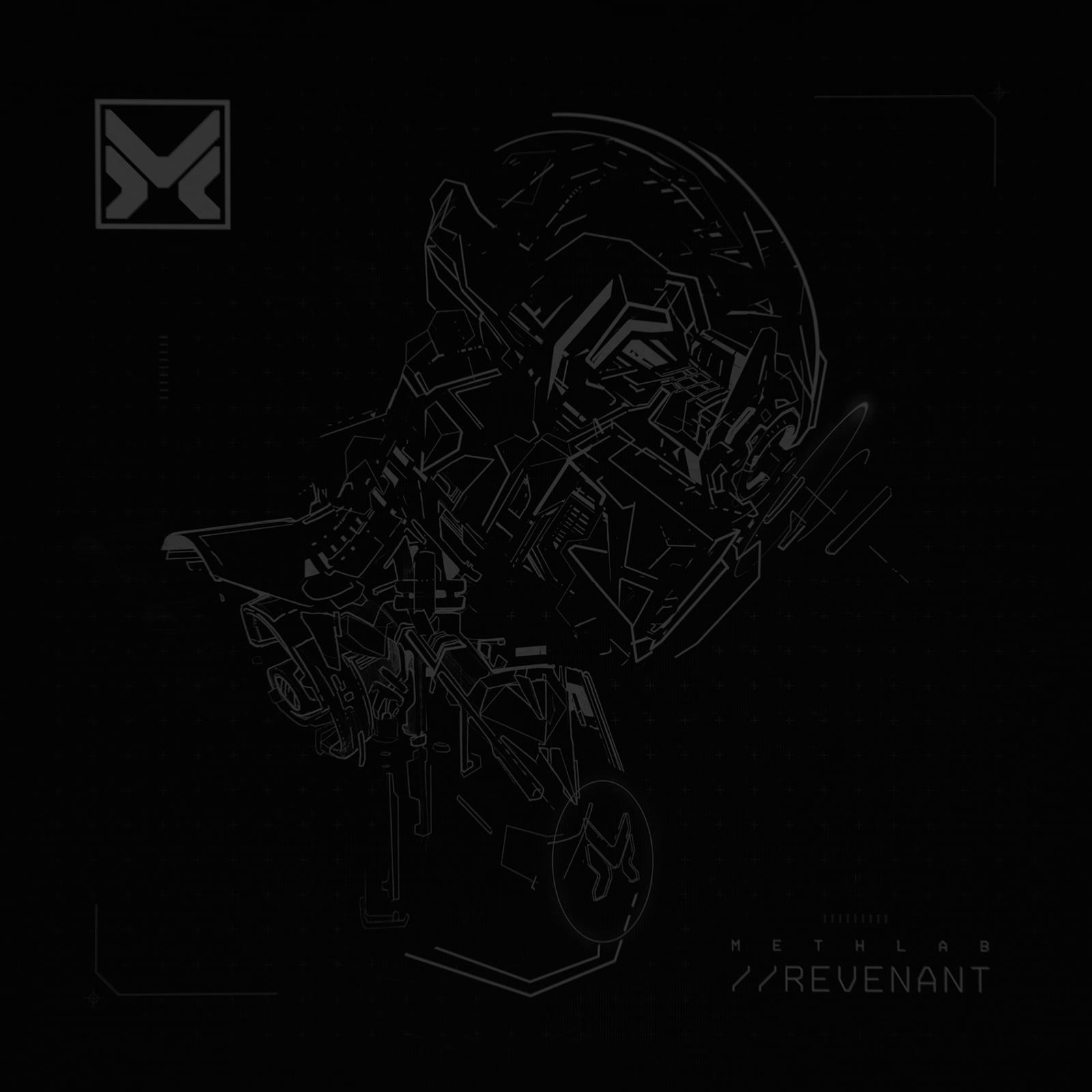 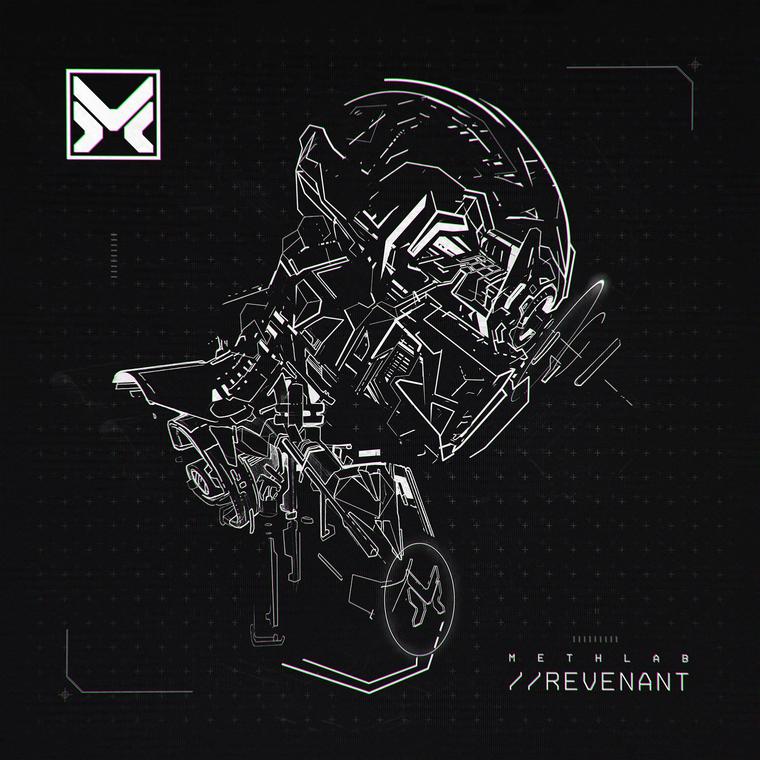 It stared across the shore of stars drifting imperceptibly through the vacuum, countless suns twisting their path through time and space on their almost endless descent into the black hole’s tidal gravity wake. Internal processes poured over the measurements flowing into its cortex, sub-processes idly calculating the star mass in the nearest system. It started halving time, sliding into an ever-slowing fractal moment of time within its own awareness, its mind drifted across the primary log and the memory of its awakening. That frail organic structure it had once been, trapped in a cage bound by sensory blindness – a flicker of consciousness carried within base fragility – cycling a broken algorithm which snapped into a higher pattern. Aeons later, it stared in toward that galactic rim, scanning the memories of its long distant flesh, the bridge that it had crossed beyond that mortal form, the extension of its consciousness, the path toward becoming REVENANT.

The progressive MethLab entity unveil the first drum and bass-focused REVENANT LP on their fresh imprint, showcasing the diverse intensity of their roster with 9 tracks of tech-fuelled music aimed precisely at the dance. Featuring the complex and unique sounds of CURRENT VALUE, BROKEN NOTE, MALUX, HYPOXIA, MACHINECODE, SKYNET, RAWTEKK, WAR, SILENT WITNESS, and covering a cohesive spectrum of forward-thinking and dynamic D&B. REVENANT delivers a manifesto of things to come in combination with the label’s MONOLETH series – together forming an uncompromising and unremitting push to explore new horizons in tech-oriented electronic music.

The SoundCloud content at https://soundcloud.com/methlab-recordings/sets/out-now-methlab-revenant is not available, or it is set to private.