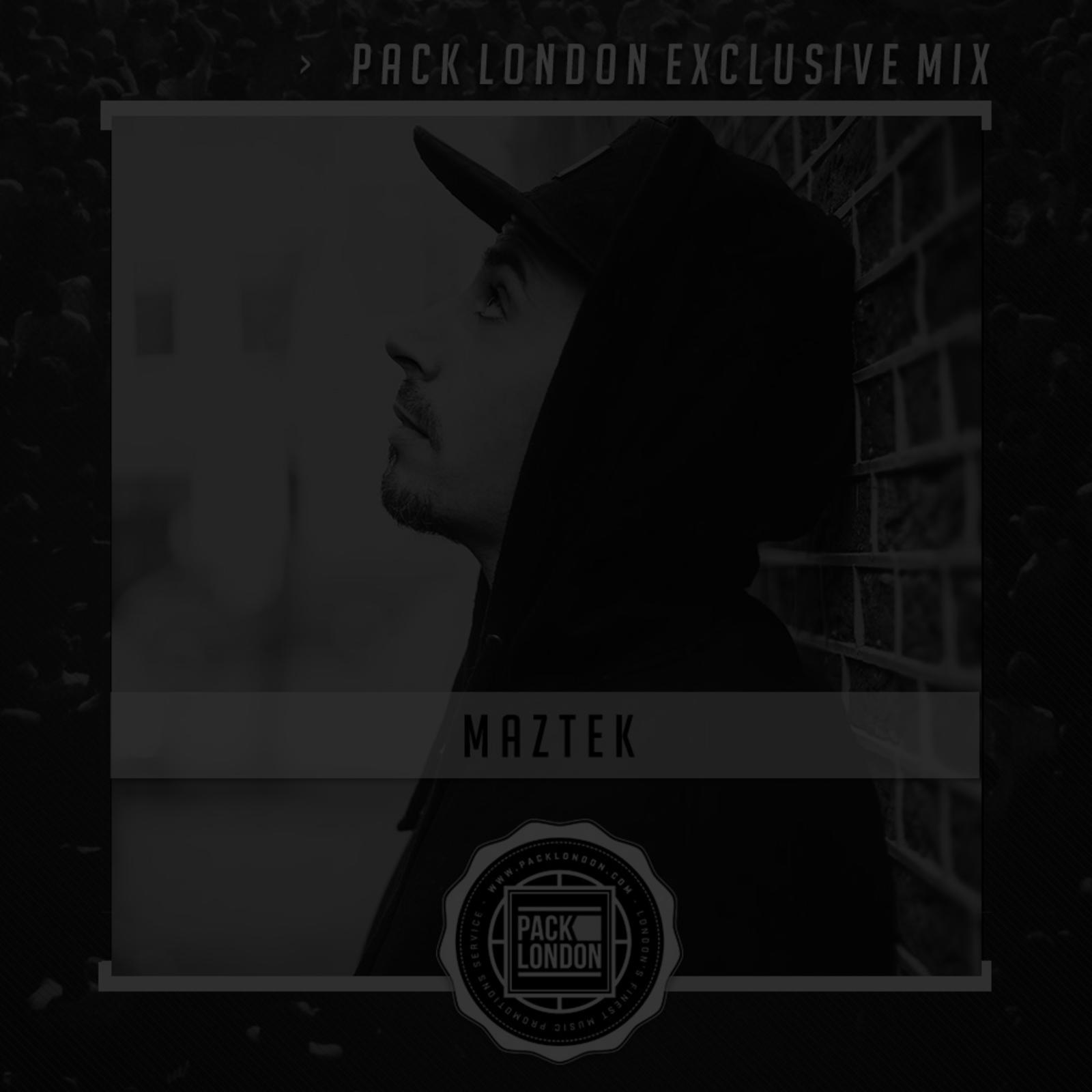 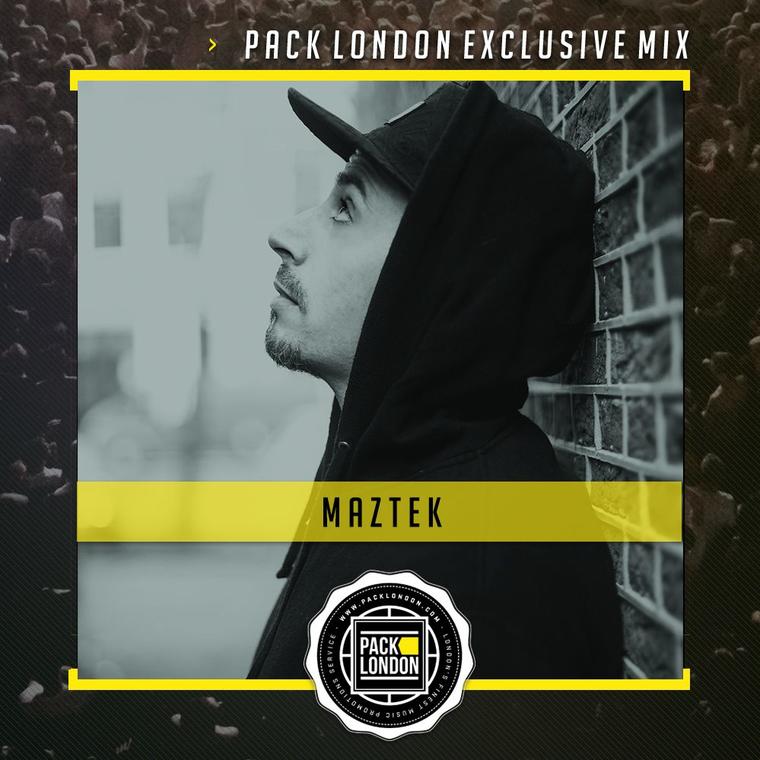 Today we have a great exclusive mix from none other than Maztek. Maztek is an artist gilding the world in a layer of sleek technology, a true modern pioneer of Drum and Bass.

Italian-born DnB artist Maztek represents the nano-fine edge of the Neurofunk scene. From humble beginnings playing in bands as a teenager, he fell under the spell of the mighty basslines that DnB is renowned for in the midst of both illegal raves in Rome and commercial events with acts like Fabio, Grooverider and Roni Size. Seeing the potential of the sound, he set to developing a unique futuristic aesthetic of his own – creating an audio realm under his Maztek moniker that has become highly influential throughout the world.

His first releases appeared through his own ‘Subculture’ imprint, getting him noticed and picked up by labels such as ‘Modulate’, ‘Icarus Audio’ and ‘Syndrome Audio’ – staples of the Neurofunk scene. But his graphic design roots and dystopian vision led to him being drawn to the Tech-focused visual and sonic aesthetics of Renegade Hardware, coupled with their considerable legacy. Following meeting the crew in London, his first ‘Galactica // Odyssey’ single came out on Renegade Hardware in 2012 – constituting a bold and refined step onto the label. This first step was followed up with the ‘Limber’ and ‘M Theory’ EPs in 2013, cementing his place on the label and firmly pushing Maztek’s name to the very forefront of the rave scenes awareness.