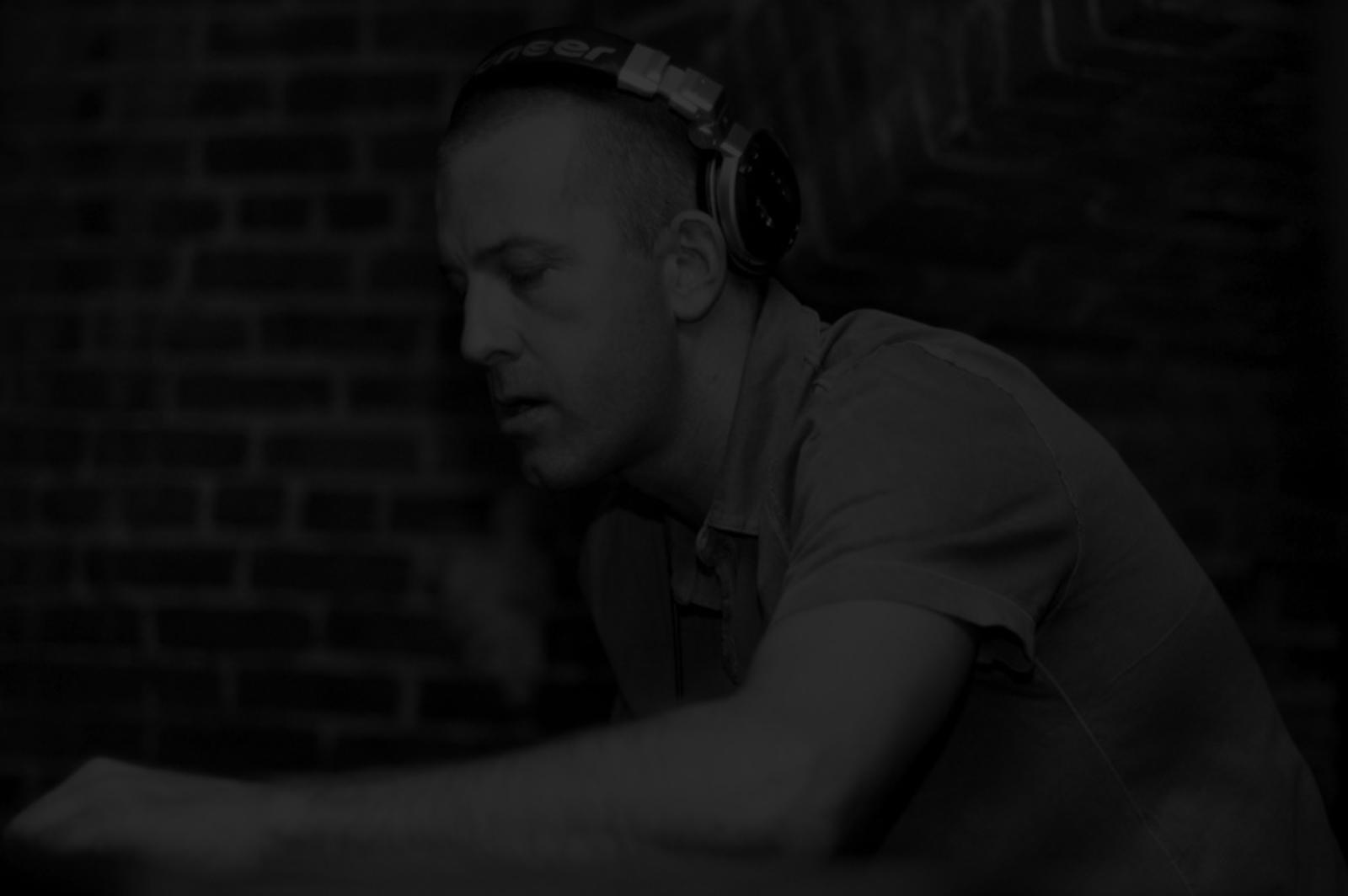 There are at least 2 artists/bands called Skynet.

1) The UK acid house movement in 1987 was the catalyst for the dance music revolution that was ahead! Skynet, aka Nathan Vinall, found himself sucked into the thick of it. Skynet recalls how early acid house changed his life forever: "I was totally transformed over night. I remember going to the local clubs like Savannah and Zap and was like, what the hell is this? A few weeks later I found myself going out Thursday, Friday, and the whole weekend. At the age of 17 I was ready to blast, so I did and never looked back!"

Sixteen years later Skynet is more deeply rooted in electronic dance music than ever he could have imagined.

After a couple years spent listening, Skynet felt growing desire to DJ and produce. In the clubs he found himself gravitating to the more straightforward techno sounds familiarized by the works of Lenny Dee and Loftgroover. With his love of the music and his appreciation of its intricacies, Skynet felt that it was time to create his own sound and put it out there for others to enjoy. With that, Skynet purchased some studio equipment, despite knowing nothing about music apart from what he loved and turned him on. Whilst discovering and learning about the production of music he was exposed to a new sound that was evolving in the electronic music scene; it was called Jungle. It wasn't long before Skynet's talents in the studio began to unfold parallel to the increasing sophistication of the Jungle sound he loved so much.

After spending some time meeting new producers in his hometown of Brighton, England, Skynet was introduced to Shaun Morris, aka Stakka. Shaun had been producing for a few years and had already released a few records. Shortly after their introduction, the duos partnership began to take shape. "We started working together more and more. We found ourselves at a point were we had a couple of tracks that were really different from anything on any other labels, so we decided to start our own imprints, Audio Blueprint and Underfire." After years of hard work the duo's releases began receiving recognition from many of the major players in the scene, including Fabio, Grooverider, Andy C, Randall and Ray Keith. But it was Skynet & Stakka's Voyager LP (Audio Blueprint) that really stamped their mark on the Drum and Bass map. The LP received raving reviews and is still regarded by many as a breakthrough for the drum and bass sound. The due soon followed up with Blazin, an LP released on their sister label Underfire. With its next level production and innovative sound, Blazin set a new musical standard in the scene. The milestone LP contained the tune Side Effects which instantly turned into an anthem familiar to drum and bass enthusiasts around the globe. In fact, it was that song Grooverider called one of the biggest tunes of Glastonbury during a broadcast on BBC's Radio One.

Not contented with two killer LPs, the duo went on to produce one final LP together, entitled Clockwork. The Clockwork LP, loaded with dance floor anthems, became an all -time drum and bass classic. The album gained the duo worldwide recognition and respect while continuing to solidify Skynet's stronghold as one of the hottest and most innovative producers in the drum and bass music scene.

Despite its success, Clockwork marked the end of the Stakka / Skynet partnership. "We had moved to Seattle for a year after the Clockwork LP and during that time we discovered that we were on different pages. Five years in the studio together can take its toll on the best of friend/partnerships." Skynet recalls: "It was like a marriage without the love. I felt restricted and needed to move on."

In the years that Stakka and Skynet worked together they released a total of 40 twelve inch singles, three albums and five compilation CDs.

After returning to the UK, Skynet spent much of his time touring in order to showcase his sounds and skills as a solo artist. Alone for the first time Skynet hit Australia, Europe, and the US. He also spent a lot of time in the studio, creating an arsenal of new work and making plans for a new way to expose the public to his paramount sound. Alone in the studio, Skynet began to feel more inspired by the work he was writing. "It was just me now. I loved the freedom and it showed in the music I was creating."

Back in the studio, having crafted a nice cache of music, Nathan decided to kick-start his own imprints: Skynet Recordings, Discrete and Nvision. Skynet Recordings was the first followed closely by Discrete Recordings. "These were both labels for me really. I needed them both because of the sheer volume of tracks I was producing. The music I have been making seems to take on two different vibes. Skynet Recordings is set for the heavy more dance floor material whilst Discrete Recordings was created to birth the deeper more soulful sounds." After many months of hard work, Skynet's hard-line solo career began to raise eyebrows in the global drum and bass community. The releases on the new labels have led to continued requests for tour dates all over Europe, America, South Africa and Australia and high demands for original and remix work.

Recognizing the need of an outlet for other artists music, Skynet established Nvision. A bombardment of demos from around the world kept coming in. Skynet heard a good few tunes and he noticed serious potential in these artists, and with that Nvision was born!

The future is bright for the man from Brighton and the global electronic music scene is better off because of his contributions.

2) Skynet, the next big metal act to come out of Hamilton. With the hype off their debut video "Deception", the boys from Skynet went to Plain City, Ohio to record their debut 6 song EP with Dan Smoldt at URC Studios, and guitarist Adrian Levasseur as producer. They entered the studio drunk, and without distraction, to deliver the most raw and brutal album possible. Straight Reads the Line alumni Blake Prince and Adrian Levasseur’s songwriting shine over this album. Talented is something that more than describes Pete Chernets and Fraser Stephenson, their technical skill will astound and atrophy. Skynet’s debut EP will make you listen again and harder. They are ready to wreck your city on the Blind Witness' farewell tour and continue to rule the road this summer/fall. 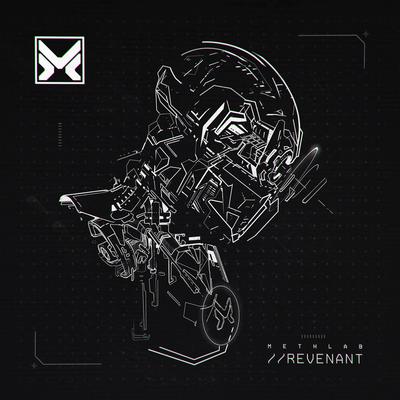