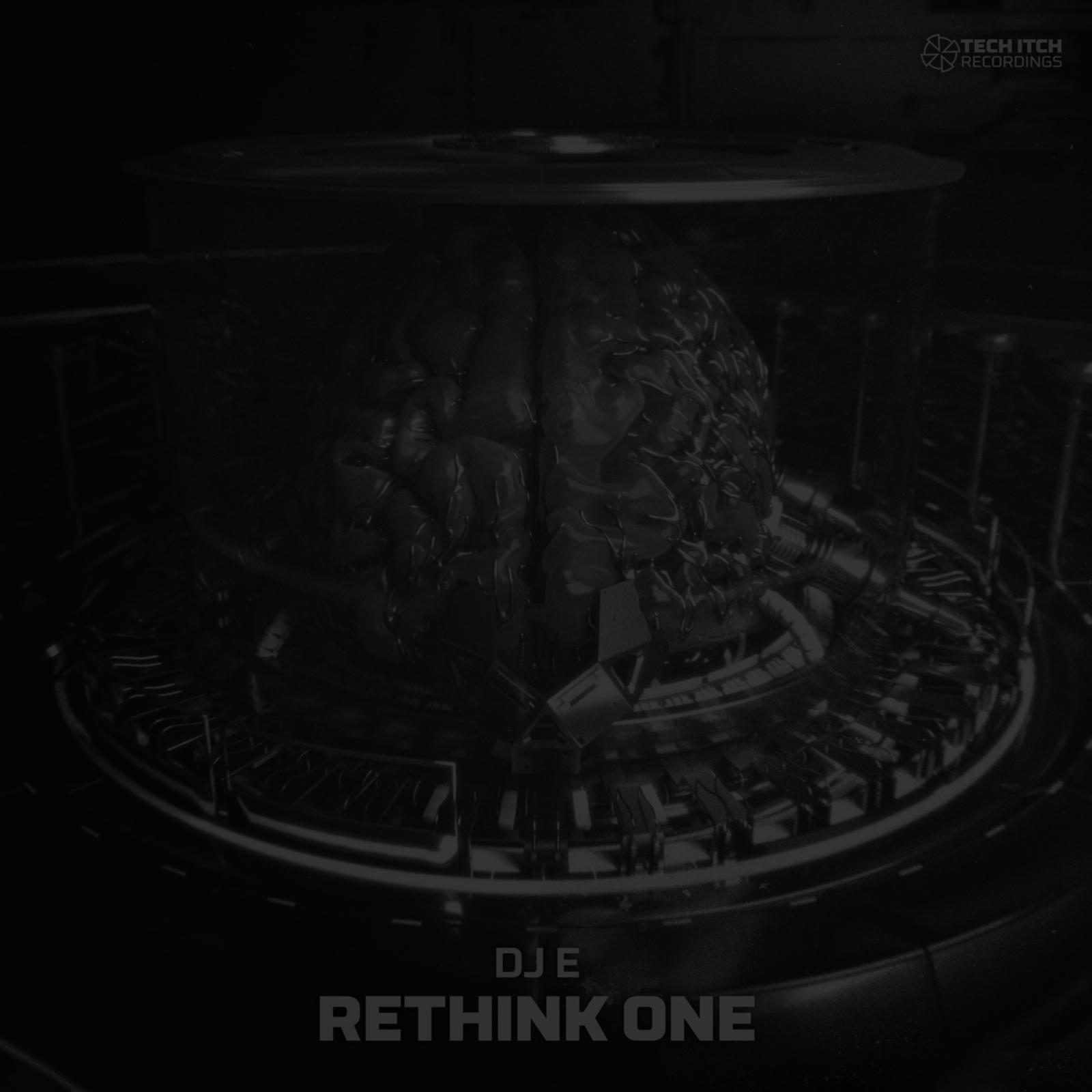 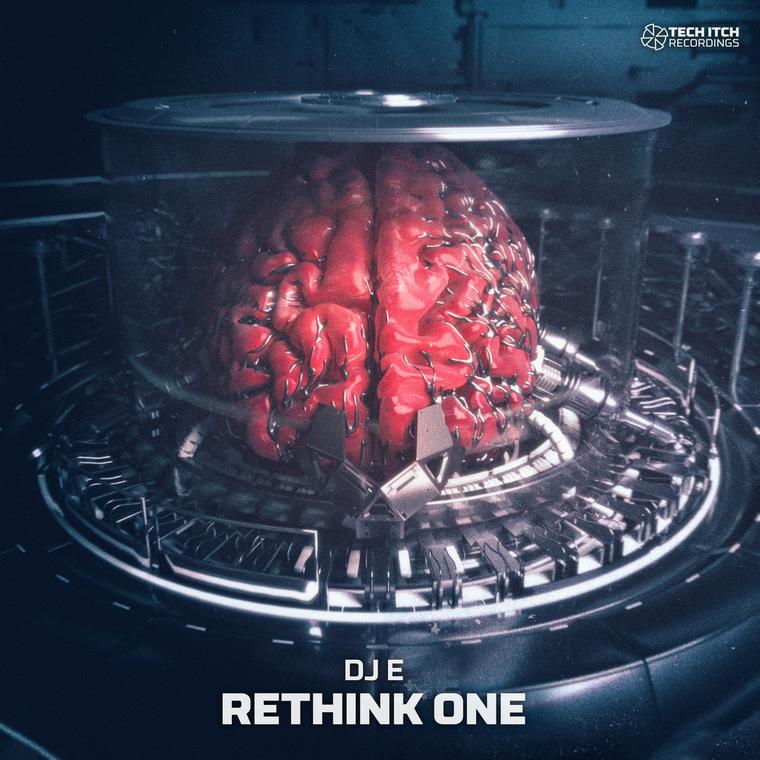 Debut release on Tech Itch Recordings from London pirate radio stations longest running dark DnB DJ. A long time supporter of the label, Ian Kisten aka DJ E, has been pushing the sound on seminal radio stations such as Rude FM and Kool FM since the early 90s. Never changing his sound to fit in with current trends or different markets, E is the definition of a true head.

A family man with a full time job he still manages to create new material on a regular basis and hold down a weekly show on Kool London. He has graced the line ups of many London and UK events including the likes of Renegade Hardware and is a resident at our RESISTANCE club nights. These are the kind of artists we welcome to the label. Dedicated and hard working.

The first in a series of RETHINK EPs shows his old school roots in the UK rave scene and his love for rolling, energetic tracks full of vibe and flavour.