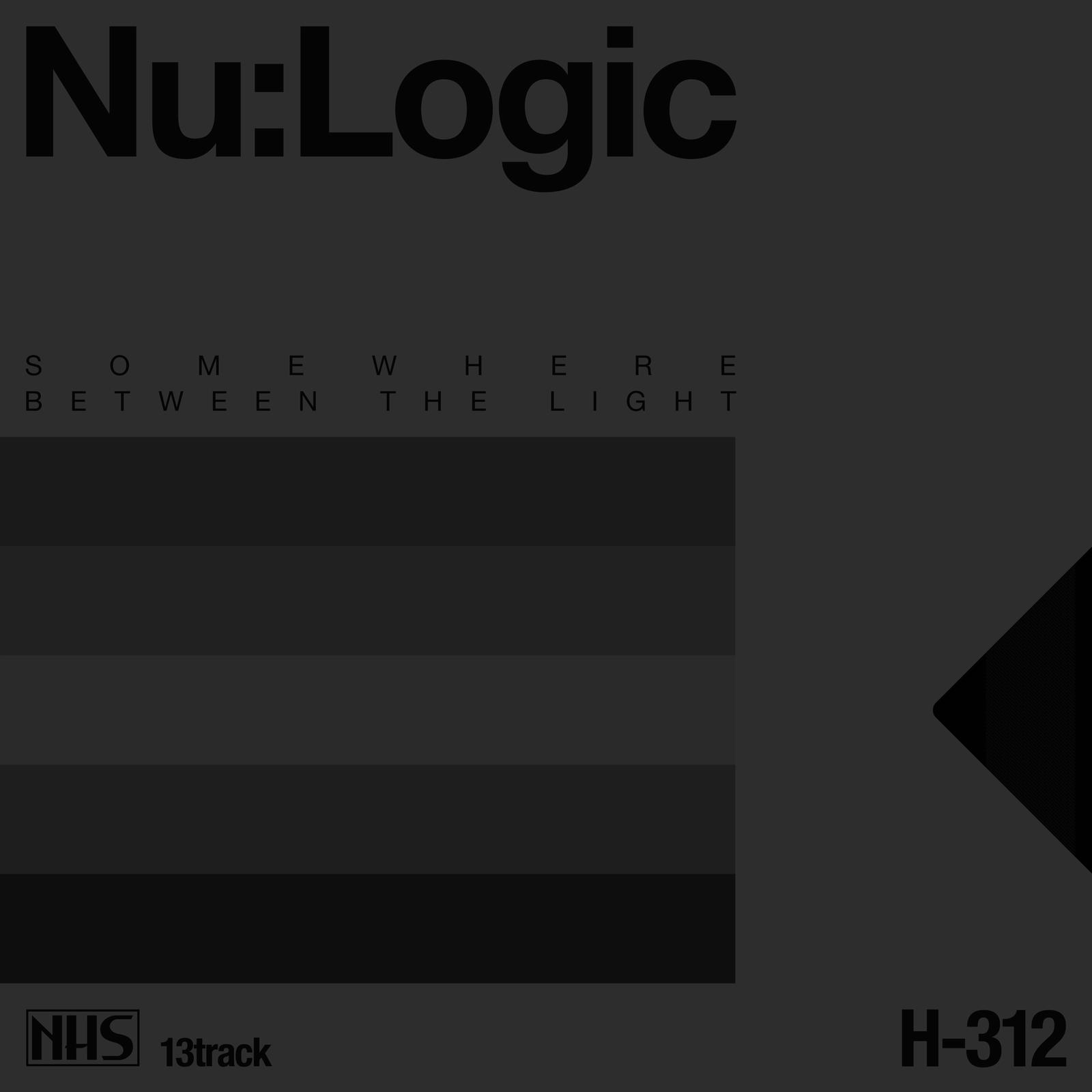 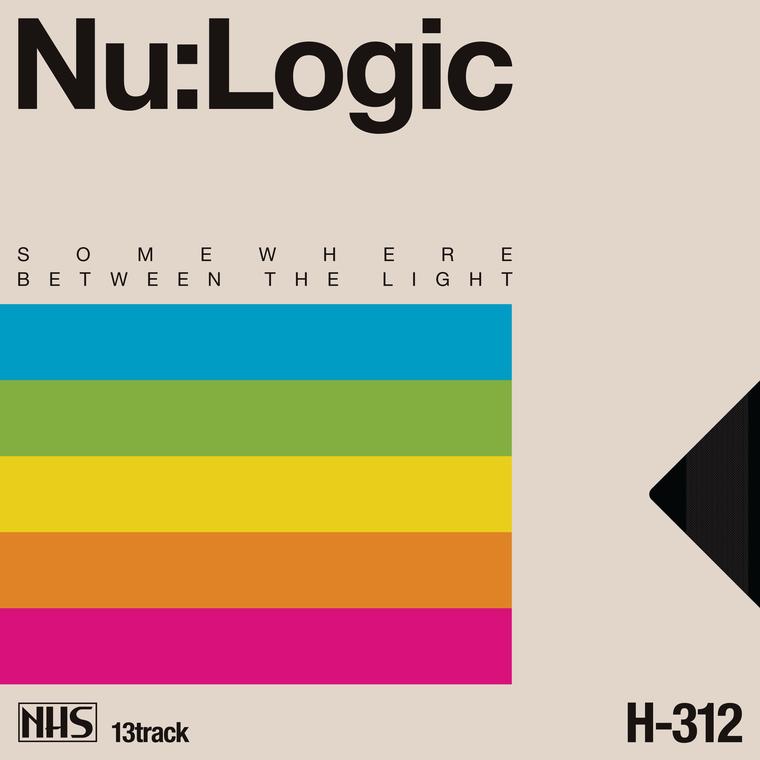 The Nu:Logic duo return with their combined genius to present a second full-length collaborative effort ‘Somewhere Between The Light’. As two pioneers of the signature Hospital sound, brothers Nu:Tone and Logistics have become influencers and tastemakers in the genre with a deep back-catalogue of smooth, soulful, liquid drum & bass. This 13-track long player soars through the same ethereal movements with a welcomed dip into new territory.

Tracks ‘Somewhere Between The Light’, ‘Side By Side’, ‘Driftwood’ and ‘Red Velvet’ are sure to satisfy the needs of those after classic Hospital rhythms. Heart-wrenching vocals delivered by the likes of Child of Chief, Thomas Oliver and Ed Thomas balance blissful highs with lower register tones. Fitting into their love of feel-good funk and bluesy grooves is ‘Nova’ with subtle horns and bouncing basslines in the mix.

Nu:Logic have one foot firmly in the future with ‘Strut’, featuring fellow Gresham brother Other Echoes and an anti-drop switch up ready to dominate dancefloors world over. ‘Our Nights’, created with prolific multi-genre producers The Nextmen, shakes a half-time stick with a glistening roller feel. Other highbrow match-ups come from LSB in ‘Sepia’ and ‘Pathways’ with singer/songwriter Blake.

Separately and together these two continue on paths to success, with younger brother Logistics reaching BBC Radio 1’s playlist last year following his sixth studio album ‘Electric Sun’. For the last three years Dan Nu:Tone has become a crucial member of the Hospital A+R team, having an influential role in the progression of both up and coming artists and longstanding members of the family. Their DJ dates continue to take them across the globe with sets promised at the 2017 editions of Standon Calling, Mysteryland, Made Festival and the drum & bass baller Hospitality In The Park.

Get your copy of Nu:Logic's new album "Somewhere Between The Light" here: https://www.hospitalrecords.com/shop/release/nulogic/nhs312-somewhere-be...

The SoundCloud content at https://soundcloud.com/hospitalrecords/sets/nu-logic-somewhere-between is not available, or it is set to private.