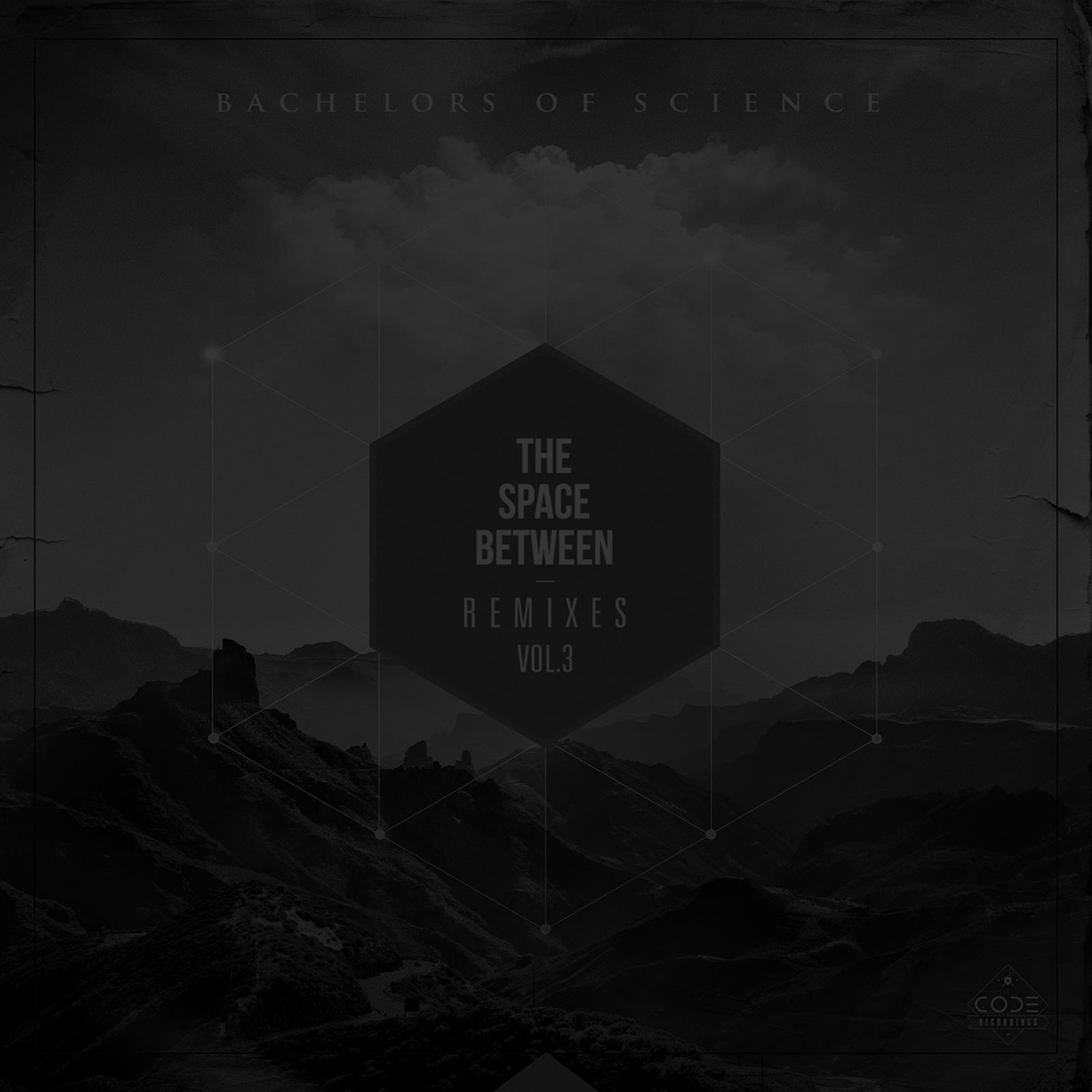 News
Bachelors Of Science - The Space Between Remixes (Vol. 3)

Home
/
News
/
Bachelors Of Science - The Space Between Remixes (Vol. 3) 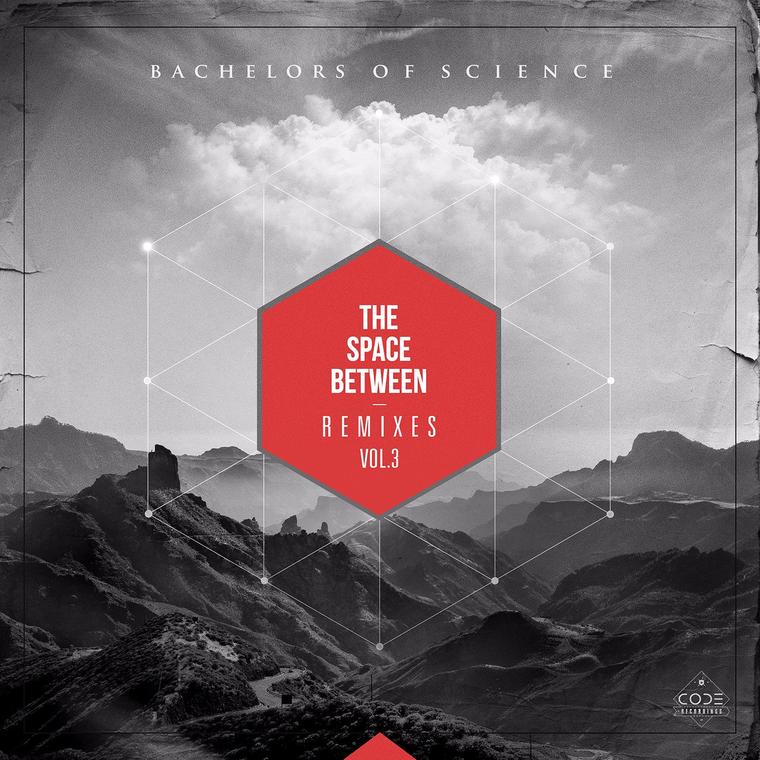 To close out the last of The Space Between Remix Series , we turn over four more prime cuts to some of the freshest producers in the scene. First up, we take one of the most memorable jams from the album, dubwise roller “Backfoot Dub” featuring long time BoS family member the Emcee Child. We turn remix duties over to one of the masters of jungle riddims the mighty Bladerunner. Wasting no time at all, the tune drops into thick amen beats before introducing the skatinged horns of the original.

From there we go straight into a monster Reese bassline that’s setting floors alight. Up next, Jaybee & Dave Owen take the delicate “Cartier” and turn it into a rugged liquid roller. Soulful vocals play against the cut up guitar hook of the original as it slinks and slides its way over a techfueled bassline.

For our third remix track, we go into the moody “Don’t Hold Back” . For this cut, one of the most promising producers in the North American scene, Flaco takes things deep with a complex blend of pads over crisp claps and rolling beats. One for the sunrise vibes, he keeps the lush vocals of Dylan Germick strong throughout the track.

To close out the EP, we turn our heads to Bristol as The Insiders take the tune “Control” into darker territory. Crisp hats ride along the intro as the track builds before dropping into an old school rugged bassline stepper reminiscent of the jungle roots of their hometown.

The SoundCloud content at https://soundcloud.com/bachelorsofscience/sets/the-space-between-vol-3-out is not available, or it is set to private.