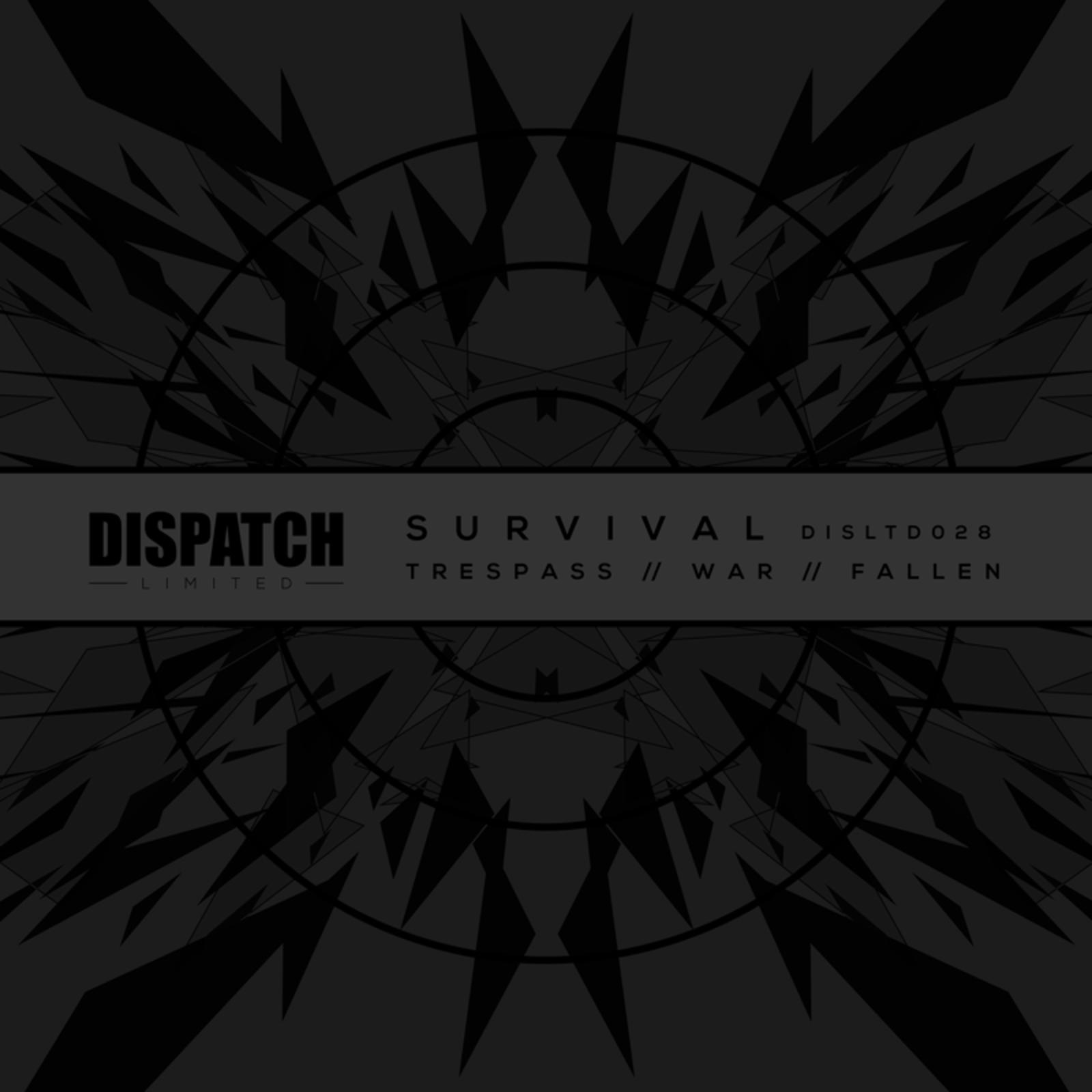 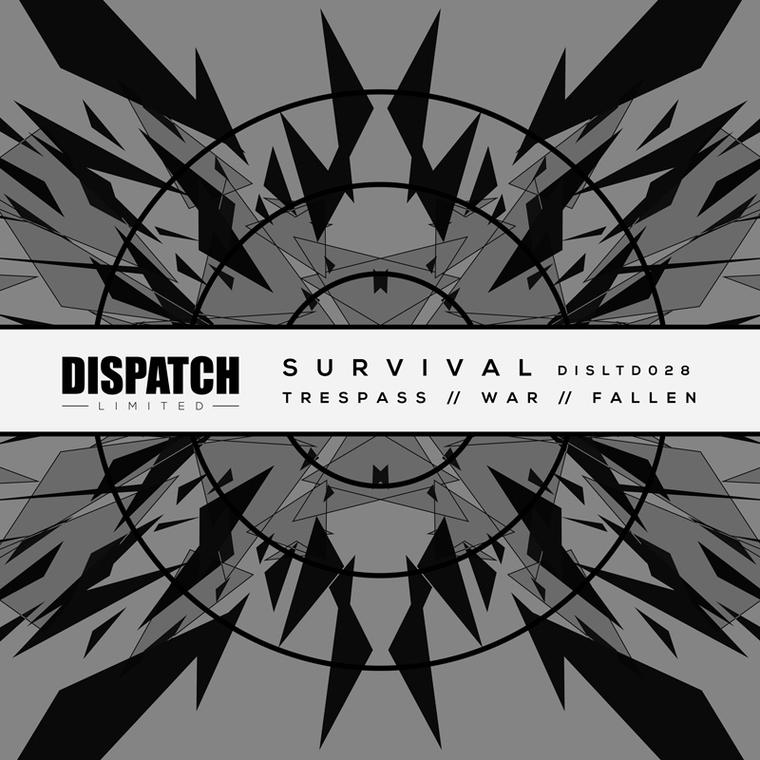 Following a recent surge on the Dispatch LTD imprint, we take things back to the core, with label stalwart Survival, who featured on the very first LTD release (001).

Dropping an incredible Metalheadz LP in July as SCAR (with Script), LTD028 sees Survival harness his deft production prowess towards a first solo release since his USB Album in 2014 (exclusive to USB, with all copies quickly selling out).

Teeing off with three tumultuous tracks, Survival returns with a technically flawless display, with low ends bursting at the seams and a ruthless use of space.

Treat this single as a warning of what’s to come, because we’re pleased to say much more solo material is on the way, including a new Survival album in 2017.

The SoundCloud content at https://soundcloud.com/anttc1/survival-war-noisia-radio-mix-cut-dispatch-ltd-028-clip is not available, or it is set to private.