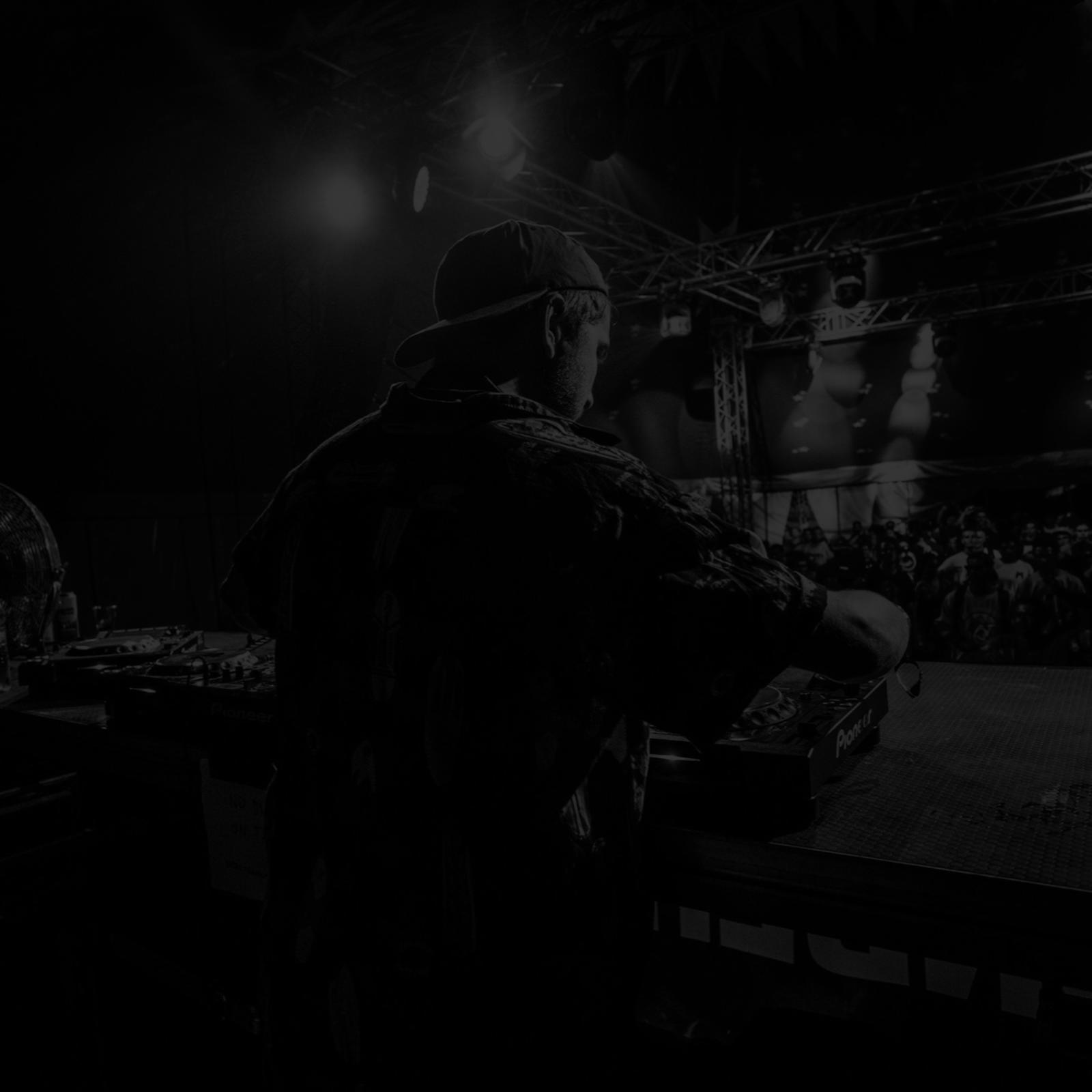 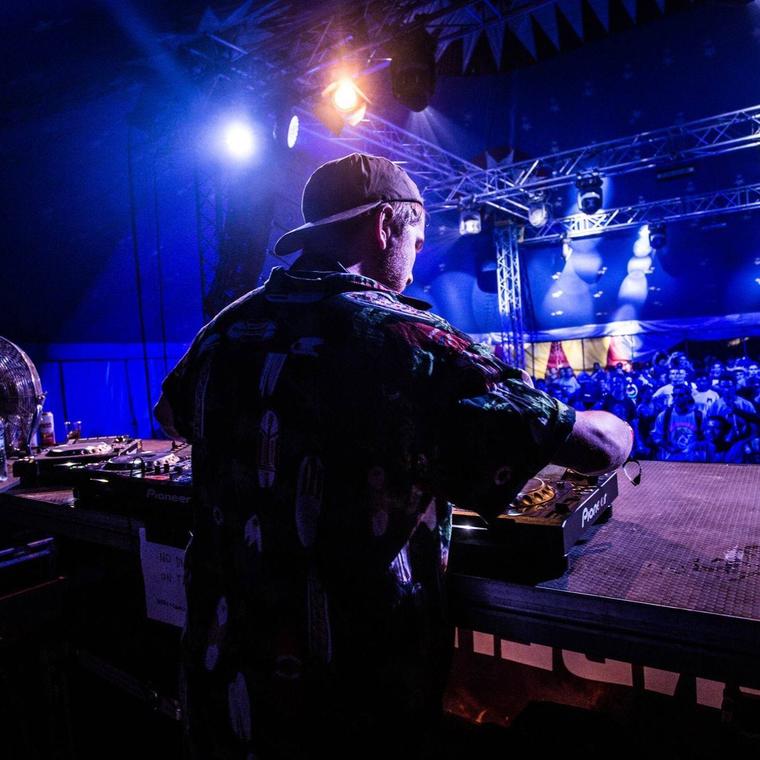 0
No votes yet
The SoundCloud content at https://soundcloud.com/anttc1/cruk-dispatch-recordings-label-mix-january-2017 is not available, or it is set to private.

We kick off 2017 with a fresh mix from Leeds local talent Cruk, who joins Dispatch for his debut release next month, entitled “Bad Faith EP”. His superb production skills have been honed over the past few years and we’re excited to show you what he’s got in store.

The mix featuring all four tracks from his EP, remaining dark and rolling throughout, with music from some of our favourite artists both on and off the label mixed in with his own releases and a few unknown tracks for good measure.

Set for release in early February, pre-orders for Cruk’s debut EP will be on the Dispatch web store and Bandcamp very soon – in the meantime, we hope you enjoy the mix and the clips from the EP.