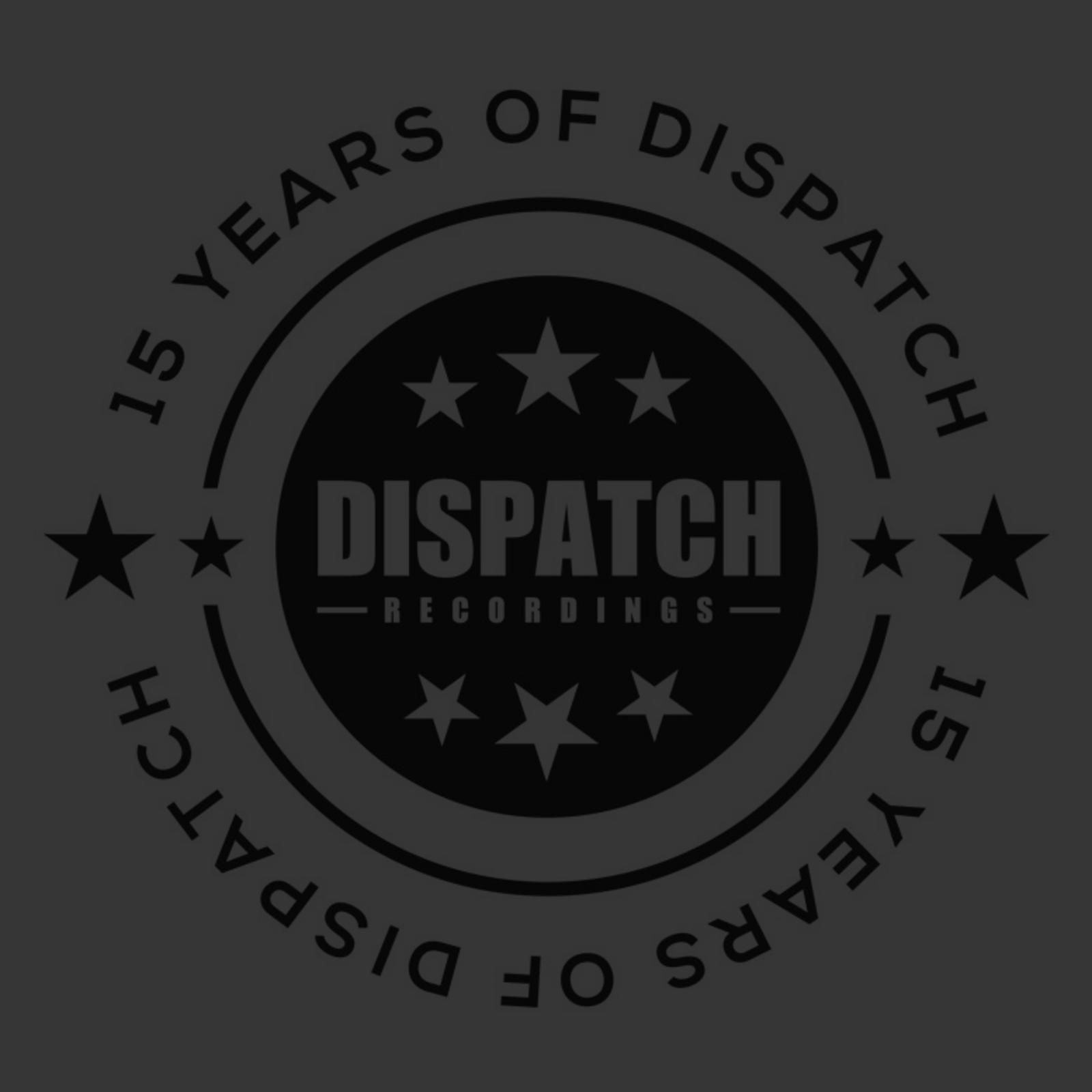 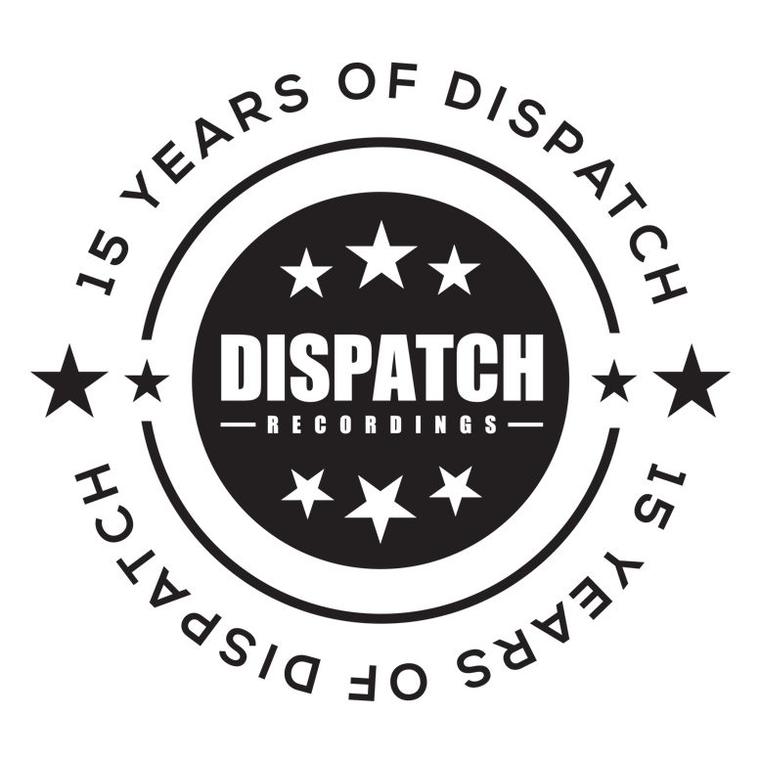 0
No votes yet
The SoundCloud content at https://soundcloud.com/anttc1/cern-15-years-of-dispatch-recordings-mix is not available, or it is set to private.

Concluding our 15 Years of Dispatch celebrations, we are headed to Australia for 3x shows and we're pleased to present an exclusive CERN mix to mark the occassion.

The Kiwi native, now residing in Melbourne, has been huge inspiration to us on the label, ever since his first release 'Leverage / Insight' alongside Dabs in 2010.

Encapsulating a huge amount of emotion and funk into his music, delivering groove in even the hardest forays, we were honoured to release his 'Under Another Sky' album in 2014, to a fantastic reception across the board.

Since departing the UK, Cern is now back on the music, with a fresh Gerra & Stone collab 'Kontrol' out next week on Dispatch 100, a track with OneMind & Hydro forthcoming on Metalheadz, all the while working on his 2nd album for us at Dispatch.

Catch him playing tonight at The Rosemount Hotel in Perth!