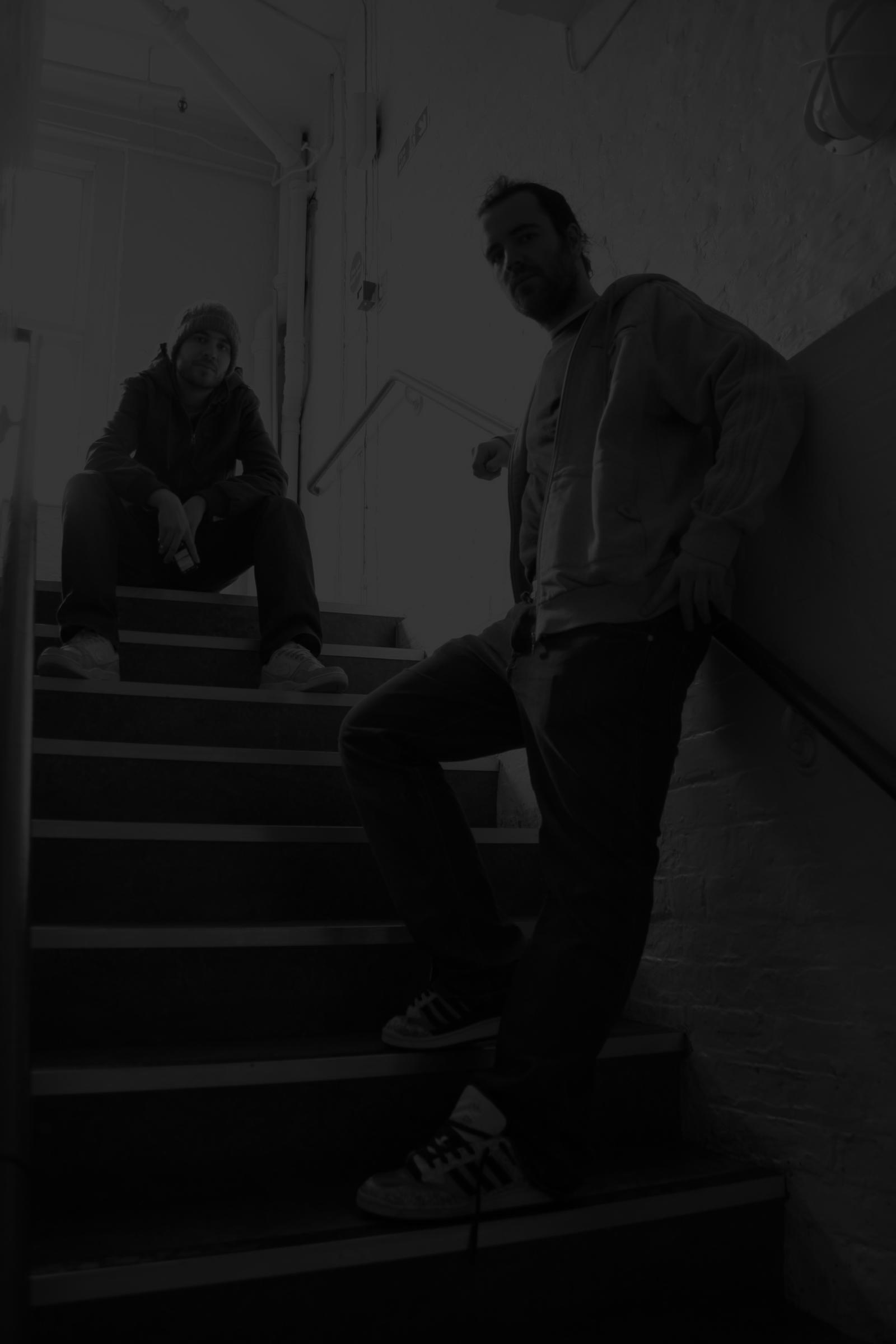 The duo scaled to new heights with the seminal hit 'Tear You Down' in 2008. A blend of soulful vocals and funk infused bass, 'Tear You Down' spent 2 weeks atop the UK dance chart as well as 15 weeks in the top 20. Catching the attention of Sara Cox, who made it BBC Radio 1's "Record Of the Week", 'Tear You Down' underlined the duo's place in the upper echelons of DnB.

After signing to DJ Fresh's Breakbeat Kaos label in 2007, the duo released their much anticipated self-titled debut album in 2011, which showcased their unique, accomplished production style. Featuring classics such as the ethereal 'Last Night', dancefloor hit 'Beautiful' (featuring Robert Owens on vocals), as well as 'Paperchase' (a collaboration with Danny Byrd). The album also saw the act dabble in Dubstep, with the reggae tinged 'In Your Eyes' becoming the Brothers second track to be playlisted on Radio 1.

Now fresh from the BBC Radio 1 playlisted hit ‘Loveline’ released to wide acclaim on Breakbeat Kaos in late 2012, the legendary production team has signed exclusively to the label they started out with, Viper Recordings. With the forthcoming track ‘Carry Me On’ (featuring Chrom3 on vocals) already selected as “Hottest Record In The World” by Zane Lowe on BBC Radio 1, and exciting collaborations in the works, including ‘Get On It’ with Danny Byrd from his forthcoming album ‘Golden Ticket’, the most exciting chapter so far for the Brookes Brothers is about to emerge. 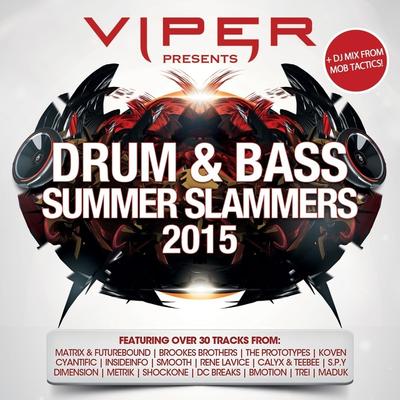 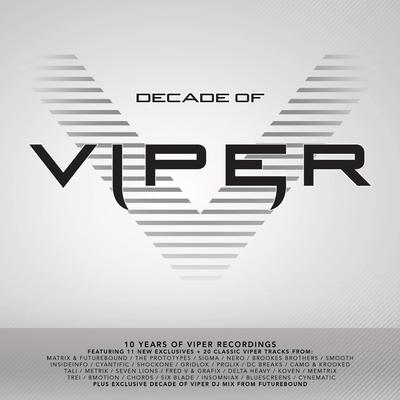 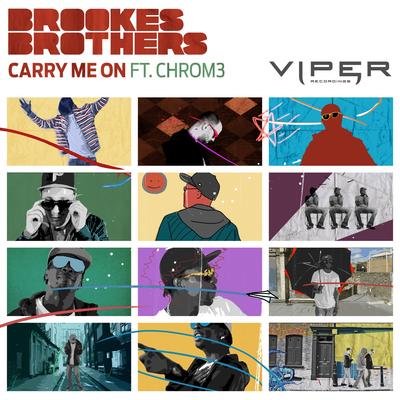 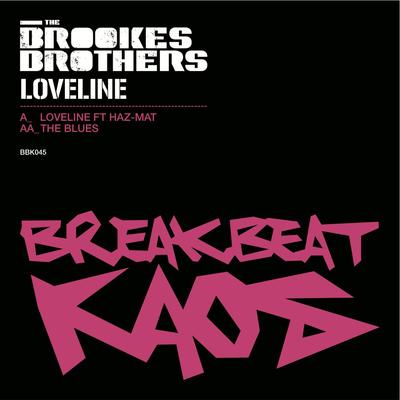 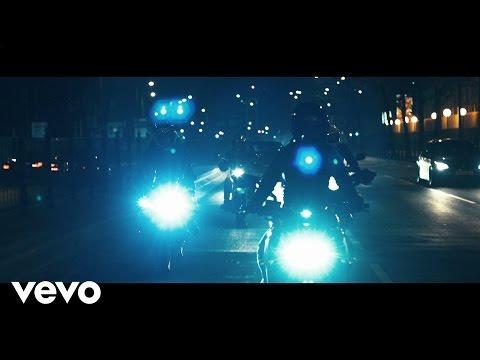 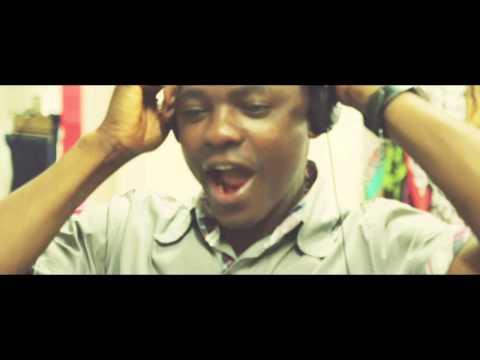 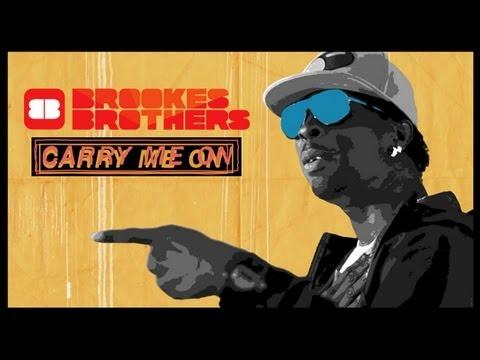 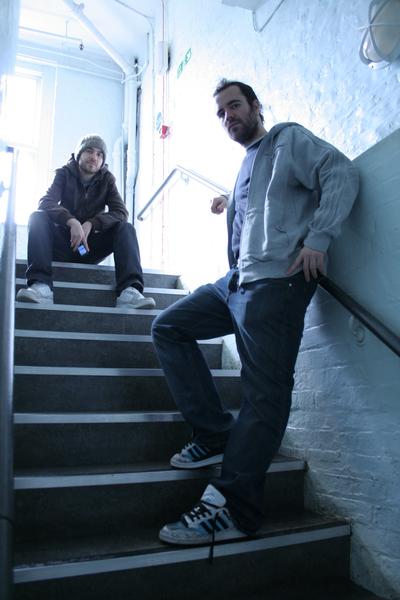