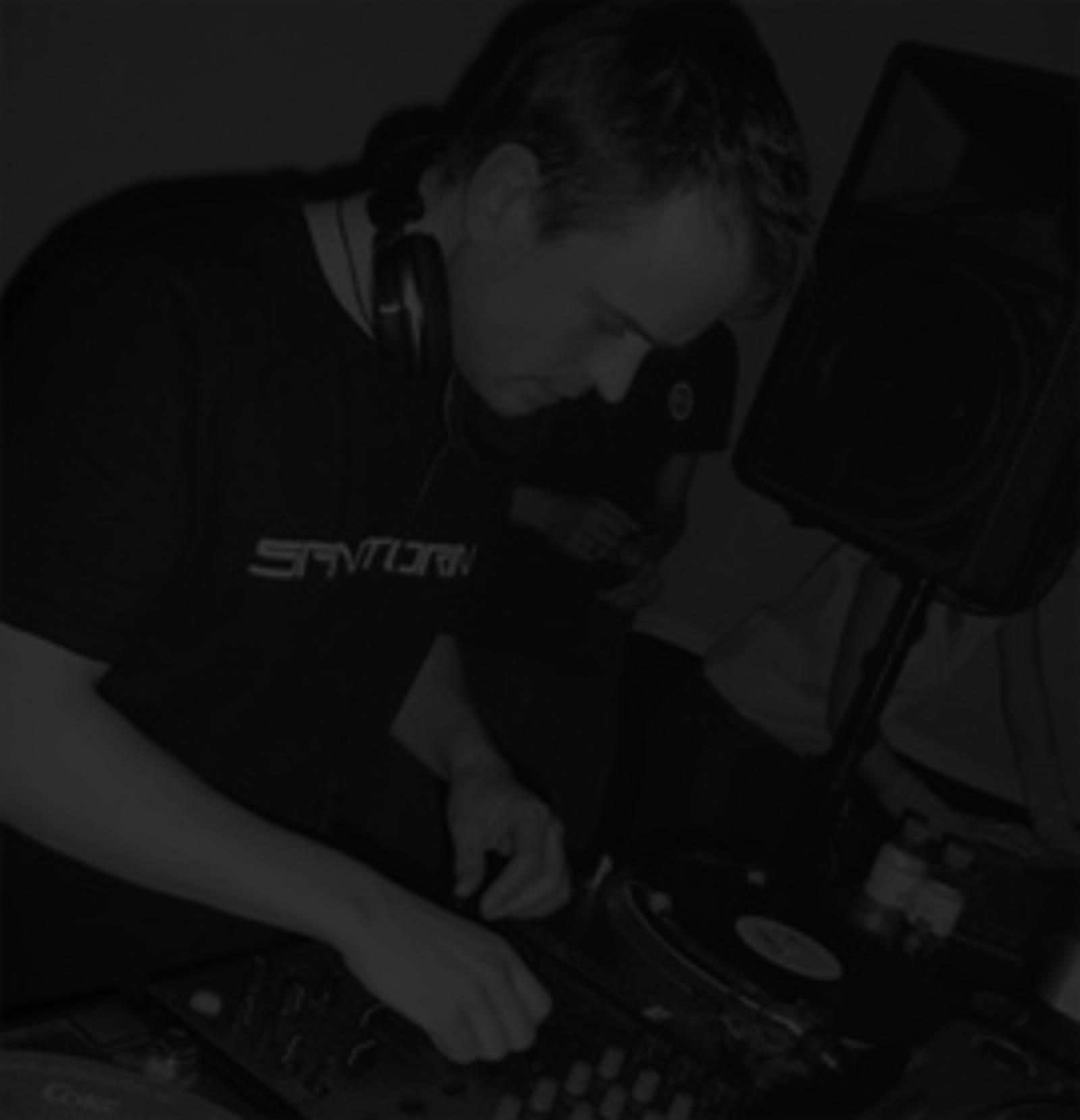 Born and raised in Berlin's beautiful "green district" Koepenick, he first fell in love with music when he saw the movie "Beat Street".

He started playing/mixing records with tape decks & old turntables and became a passionate breakdancer. His Hip-Hop mixtapes even got him to play on the local East-German radio and after the wall came down he finally was able to get hold of some technics and lots of vinyl … He began spinning at parties and played with a Hip-Hop crew called "No Solo".

In the early 90's Jungle came from London to Berlin and Alex was absolutely hooked by the phat bass and rolling beats of the sound that got played by the likes of Kemistry & Storm at locations like the legendary "Toaster". It inspired him a lot and he wanted to create his personal version of this exciting music. He got himself some used analog equipment and started finding his own Funk, Jazz and Hip-Hop influenced style.

It really kicked off with Young Ax's first release on the Tübingen based label Santorin called "Sunrise".

"Alone/Sunset", "Confused" (vocal track with musicians), "Slick!" and some tracks for two CD-compilations followed. He improved his skills and realized a characteristic soulful sound. In 2004, Young Ax had his first UK release - "January" on Nu:Tone's label Brand.Nu which brought him the attention of british labels. "Something Wonderful" followed on Critical Recordings as well as releases on Santorin. And much more to come… 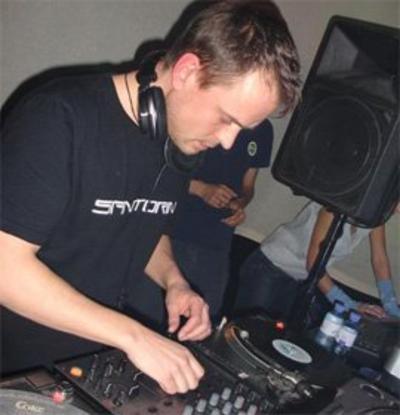