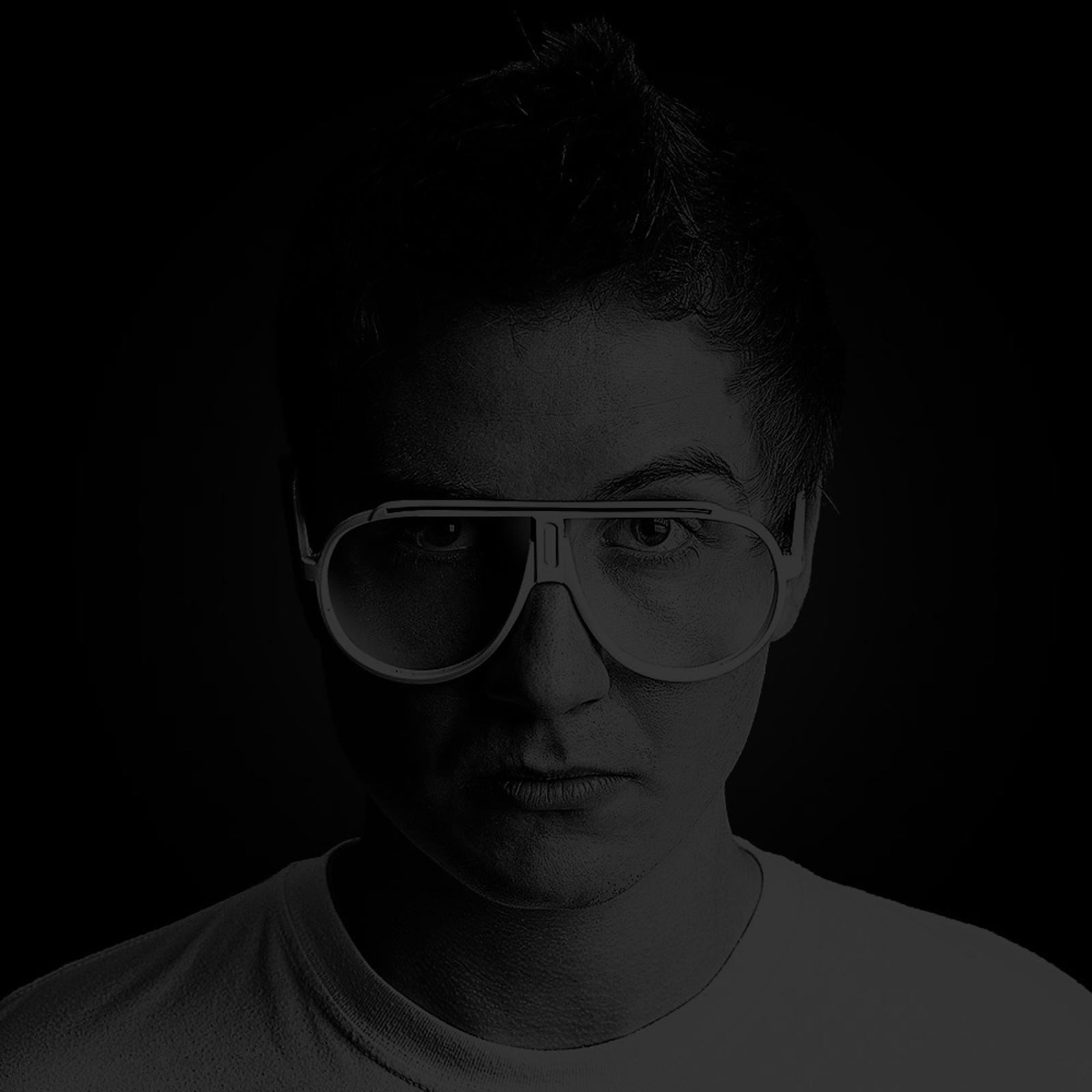 As rises to prominence go, Xilent's has been meteoric in the extreme. At just under two years since his debut Dubstep release 'Choose Me II' marked the arrival of a serious new talent, Xilent has quickly become one of the most talked about names in bass culture.
With such a short period between being a relative unknown to being one of the world's most talked about electronic producers, it's easy to forget that it was only back in 2011 when 'Choose Me II' was picked up by Zane Lowe on BBC Radio 1 making Xilent his 'Next Hype' artist with the track going on to top the Beatport Dubstep chart (remaining in the top five for over three months) and being made a finalist in the Beatport Music Award's "Top Dubstep Track of the Year 2011" alongside Skrillex, Feed Me, Porter Robinson and Nero. 'Choose Me II' has now had over 3 million plays on YouTube and will forever be remembered as the track that brought Xilent to the world's attention and the start of his world spanning bass odyssey.

With such a landmark release, a follow up was always going to difficult, however with his 2012 releases 'Touch Sound EP' and 'Ultrafunk EP'creating waves of new fans across dance floors, online and radio alike, Xilent not only matched, but surpassed the success of 'Choose Me II' with Zane Lowe making 'Beyond' his 'Hottest Record In The World' and 'Do It' receiving Xilent's first Radio 1 daytime spins from Fearne Cotton. With the success of his multi-genre spanning releases, Xilent has also become a much in demand remixer with everyone from Katy Perry (who personally signed off on his mix), Ellie Goulding and Ed Sheeran to Sub Focus, Hadouken! and Excision queuing up to get his take on their latest releases. His original tracks and remixes also continue to be featured heavily in the sets of the worlds biggest DJ's with artists such as Skrillex, Knife Party and Flux Pavilion all being long term supporters.

2013 is set to be even more exciting for Xilent. With DJ bookings now taking him around the world and rumours of a late 2013 album in offing, it is no wonder many are tipping him for true greatness in the coming months. To kick off the year, Xilent once again threw in another curveball with the release of the much sought after 'Boss Wave', once again expanding on his signature sounds with a raft of new influences, which once again shows an artist and talent at the top of his game.

Able to produce on his laptop, Xilent has been able to maintain a truly global DJ schedule alongside his remix and production work, with his multi genre sets and boundless enthusiasm in hyping any crowd taking him everywhere from the launch of UKF Presents in NYC, Metro City in Perth, Australia and Womb in Japan to Dubstep Planet @ Arena in Moscow.

With his tracks having had over fourteen million plays (and counting) on YouTube, and support from key tastemakers such as Annie Mac, Friction, Mistajam, Eddy Temple Morris, Crissy Criss, Andi Durrant and UKF (who have posted six of Xilent's tracks in little over two years) the future could not possibly be brighter for Xilent who is part of a new wave of bass culture producers taking the sounds to new levels and pushing genres out of their cliched ruts and into new bursts of creativity and vision. Roll on 2013 and beyond. The future's bright, the future's Xilent. 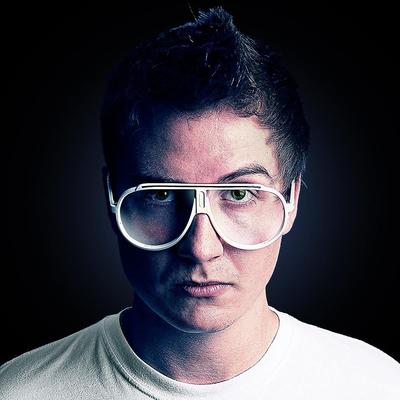