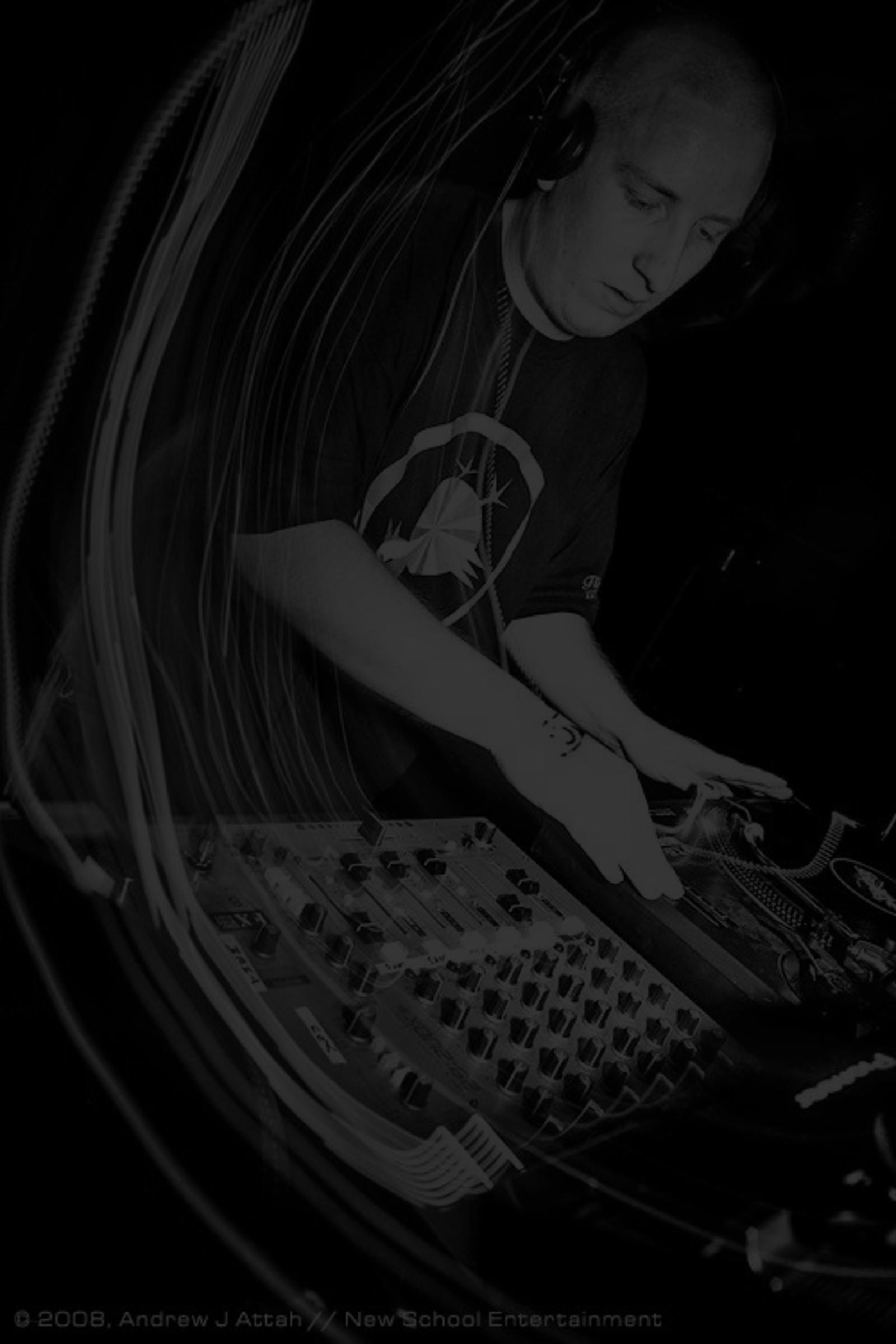 Hailing from Bath in the South West of England, Danny Byrd has been involved in the Drum & Bass music scene since the late 1990s. Seen as a pioneer of soulful and vocal liquid funk, Danny had his first release on DJ Ron's Piccasso imprint back in 1998 with "Manhattan", quickly moving onto join up with the Hospital Records camp in the year 2000. It was with Hospital that he really made his mark with the singles "Do it Again" and "Changes", this was the start of a fresh new sound mixing D&B with soulful house, garage and R&B influences.

Later in the year he also skillfully remixed London Elektricty's "Wishing Well" for the Plastic Surgery 2 compilation. The remix again took d&b to new heights with Todd Edwards style vocal chopping and was a firm favorite with liquid funk don Fabio. Other notable remixes were for High Contrast's "Music is Everything" also on Hospital and Tungsten and Morph's "Expand your Mind" on the Sound in motion label.

During 2002 Mr Byrd concentrated his efforts on working outside of D&B on Garage/Breaks and producing R&B beats, but returned on Hospital in 2003 and 2004 on the Weapons of Mass Creation Compilations with "Planet Music" feat MC Foxy and "The Winchester Club". 2005 brought a album deal to the table from Hospital, and saw the release of "Soul Function" and "Doghill" as singles to great reviews and support from Annie Mac, Bailey, Bryan G, High Contrast, and many more.

Part of the new record deal allowed Danny to work with a select few top labels outside of Hospital, and in 2006 he worked with V Recordings with "French Quarter", Total Science's Advanced imprint for "Round & Round" and the Spearhead record label with "Rise Again"

Last year saw the byrd gain a reputation for a DJ to watch playing places as far as Los Angeles, Paris, Munich, Vienna and closer to home in London/UK at the Hospitality nights at Herbal & Heaven. Danny Byrd's debut LP is scheduled to drop early 2008, but before then you can look forward to "Under the Sea" on Weapons of Mass Creation 3 compilation which he has also used his DJ skills mixing the 2nd CD on the Album. Outside of producing and DJ'ing Danny also runs Music Production Seminars and online tuition in the UK helping budding music producers. 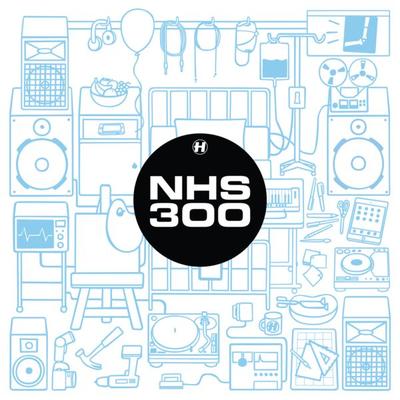 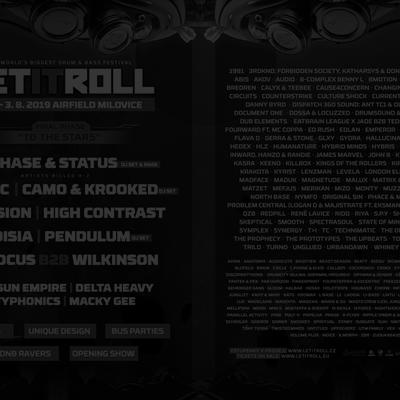 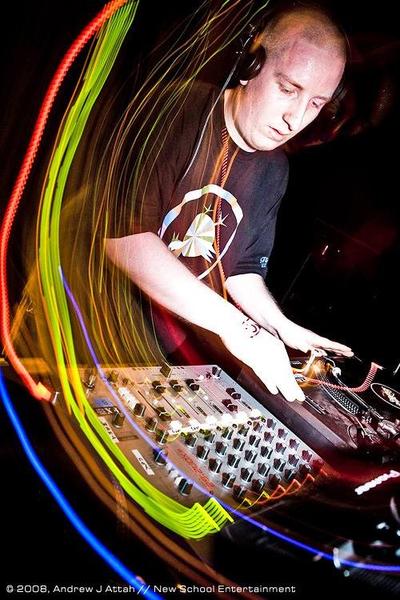