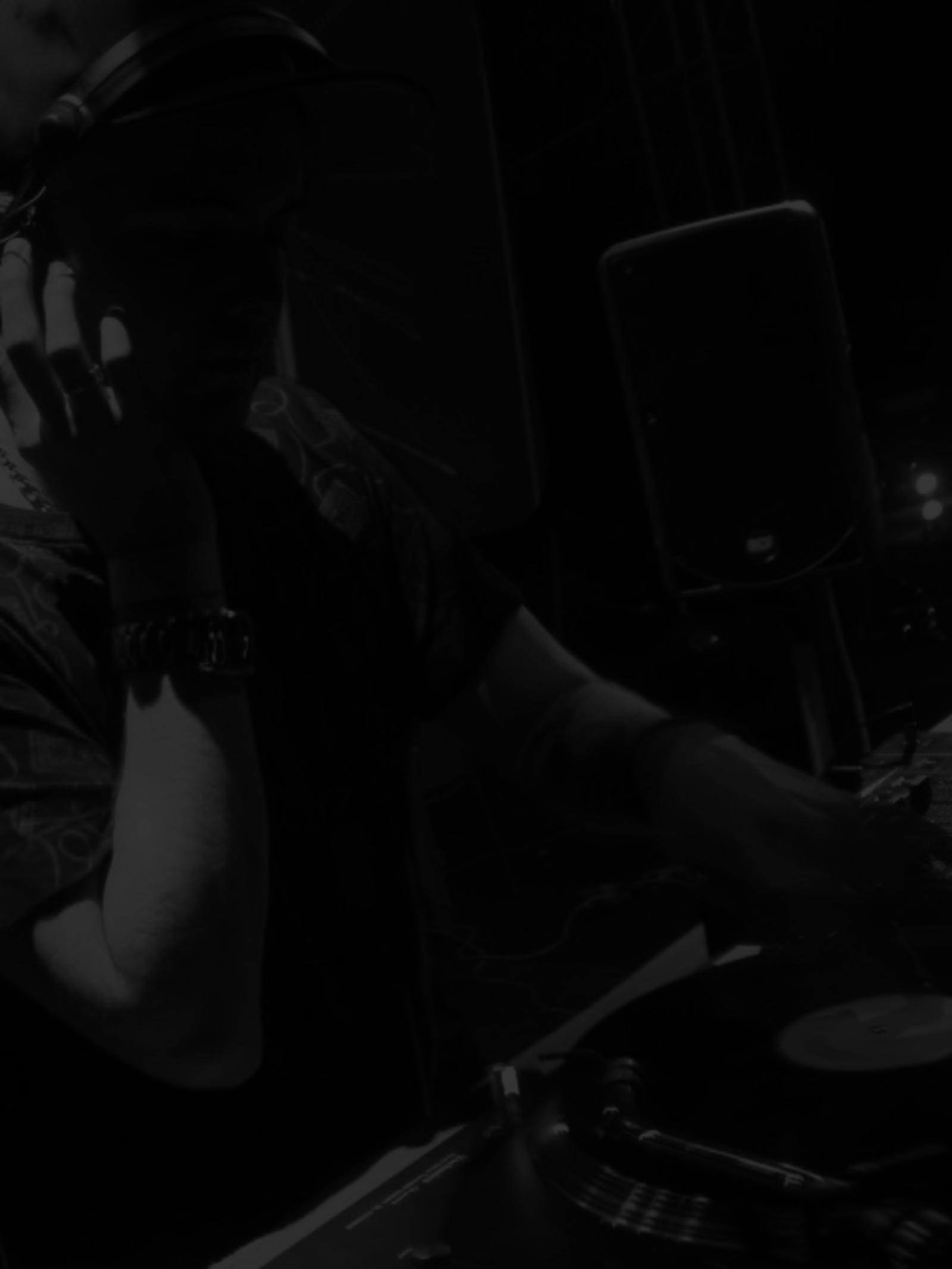 With a collection of 12"s, remixes and compilation appearances, Cyantific has gathered a substantial underground fanbase.

Popular tracks that have helped Cyantific's breakthrough into the drum and bass scene feature the fast soul classic with Diane Charlemagne, Don't Follow, and the hard hitting Output.

Since 2007, Cyantific has started writing their new LP in a barn in Hampton Wick dubbed the "cyance lab" near Kingston upon Thames. 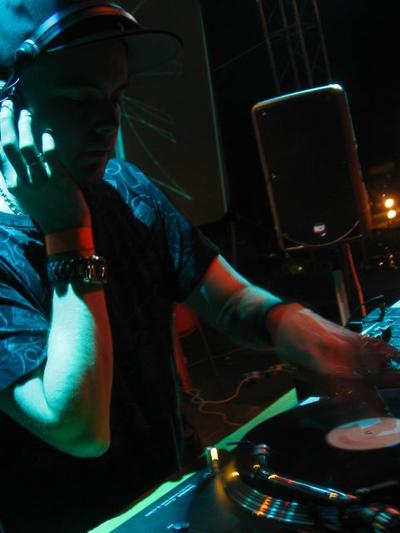