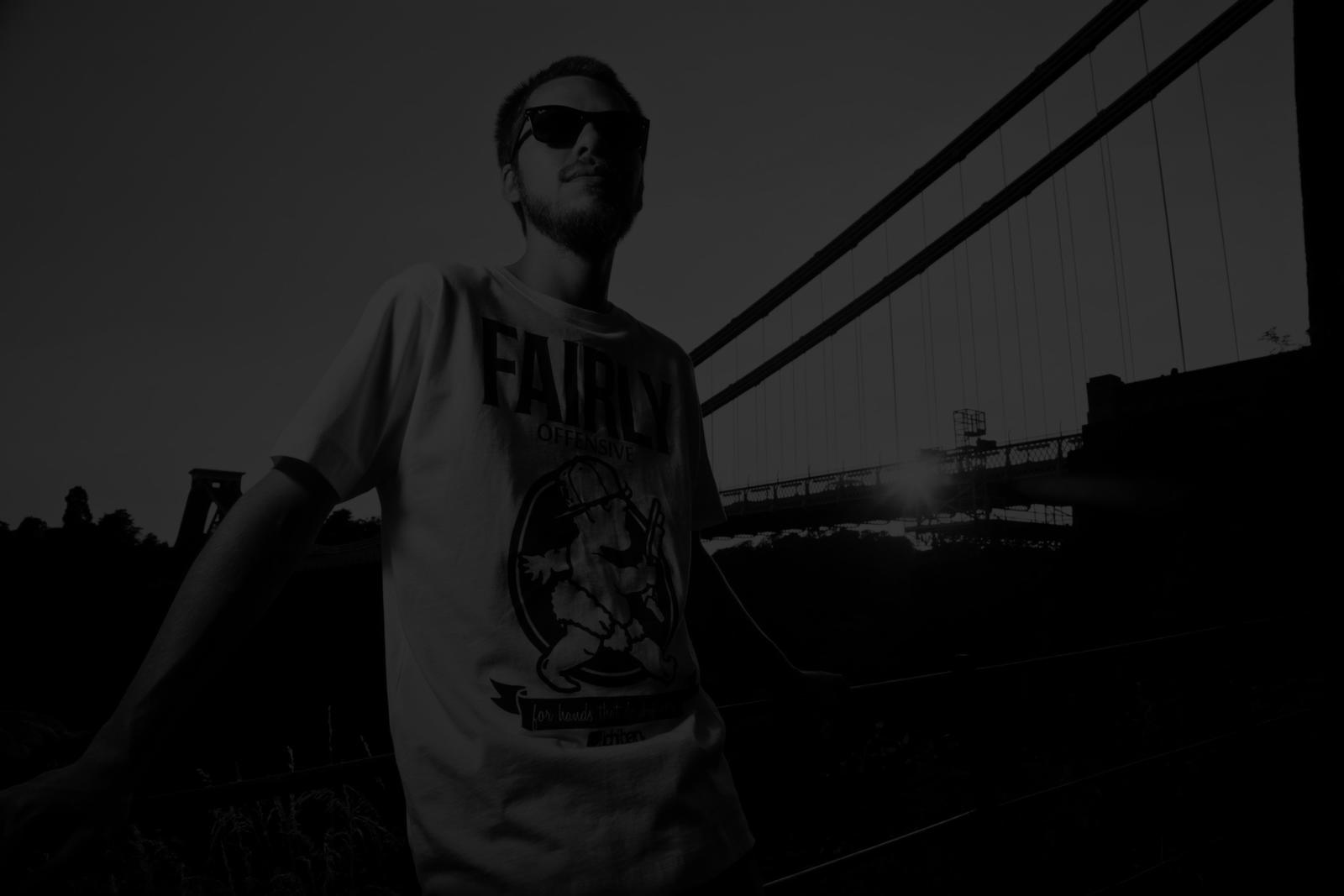 If you wack Culprate into youtube, you’ll be hit with some pretty spectacular dubstep. Magnificently produced and perfectly executed, Culprate is the name that seems to be on everyone’s lips at the moment. See for yourself, dubstep idioms such as ’sick, ‘heavy’ and ‘pure filth’ are being spoken out from fans across the globe. One enthusiast even wrote, and i quote, ‘makes me want to collect used chewing gum and build a sculpture of the Russian Prime Minister out of it.’ Not the most conventional of complements, but it sure did make us laugh!

Culprate’s musical intuition started at the age of just 13, when he decided to learn the guitar. By the age of 15, Culprate’s passion and creativity really came into bloom as he was introduced to electronic music production at college. From then on it was just a matter of time before his driven persona and growing production skills resulted in fantastic dub step anthems, tearing their way through clubs around the world.

Having established several releases already on respected dubstep record labels like ‘Dubsaw,’ Culprate has already marked his territory in the dubstep scene. However, he is far from content, admitting recently he would love to get his hands on some hardware to take his production to the next level. And with influences ranging from Squarepusher to Amon Tobin, only Culprate could tell you what sort of production the future holds. But from what we’ve seen already, we know it’ll be good. 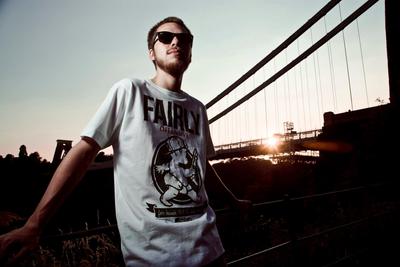