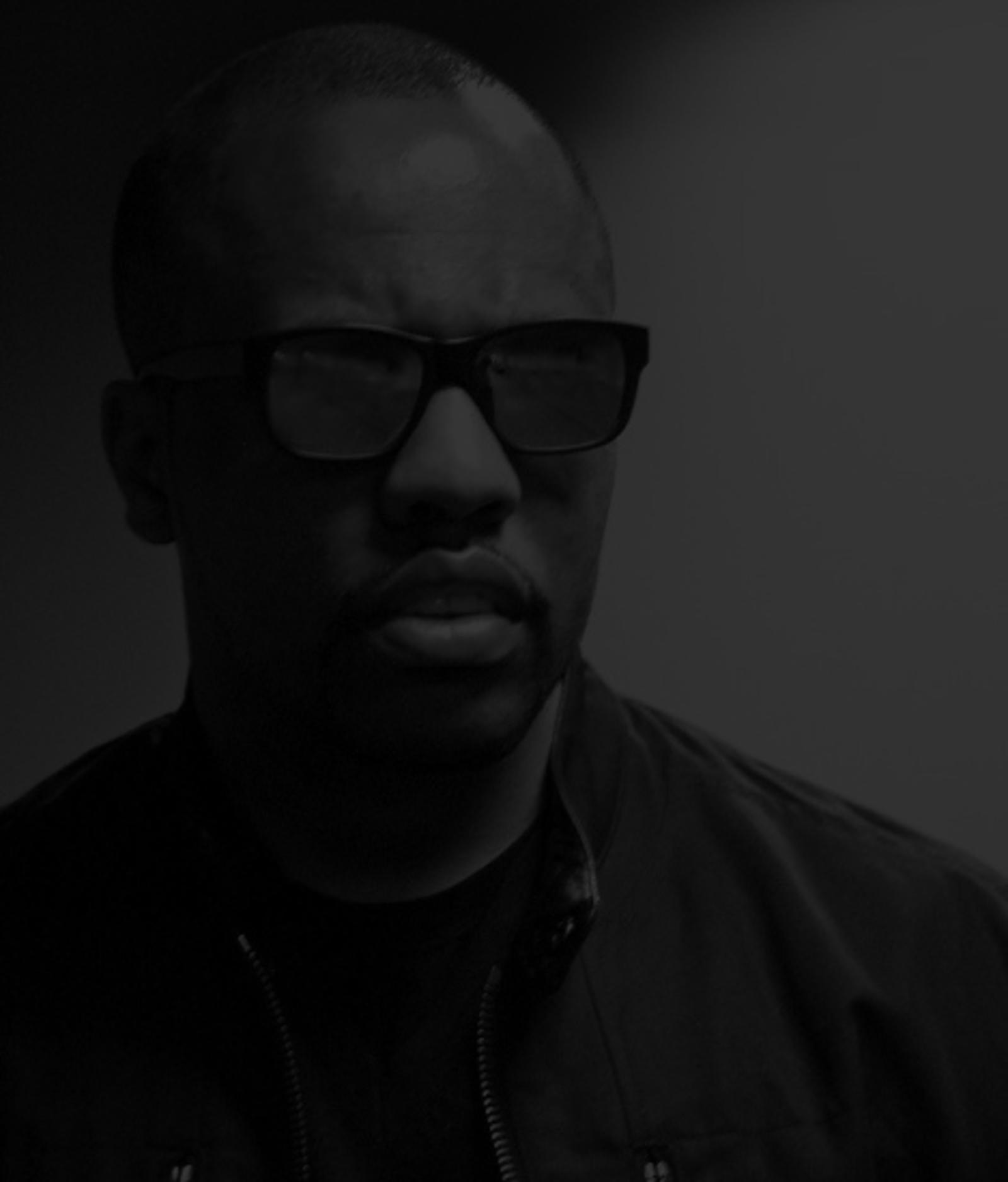 There is more than one artist with this name:

3. ConseQuence! is an EBM / Electro project from Germany.

4. The Consequence was the former name of the band now known as Cash Cash.

1. In 2007 he released his debut album Don't Quit Your Day Job!, and his second album, ConsTV, is set to be released in 2010. He made his first appearance as a rapper on A Tribe Called Quest's Midnight Marauders, and would go on to make numerous appearances on their future albums as his cousin, Q-Tip, was a member of the group. After the group disbanded in 1998, Consequence was forced to search for a label on his own when his mixtape Take 'Em To The Cleaners founds its way into the hands of Kanye West, who offered him a guest spot on his debut album The College Dropout on the track Spaceship. He then featured on the song "Gone" off West's second album Late Registration, as well as songs from Common, Beyonce and label mates Really Doe and GLC.
http://www.itsthecons.com
http://www.myspace.com/itsthecons

3. Their releases appear on different labels in the USA and Germany. The band was formed in 1985 and over their existence as a group, their style has changed from hard industrial electro/EBM (80s-90s) to synthpop (Mid 95-2000) and ambient after 2001. German, EBM / Electro Consequence:
Official Site: http://www.consequence.info
Discography at Discogs: http://www.discogs.com/artist/Consequence 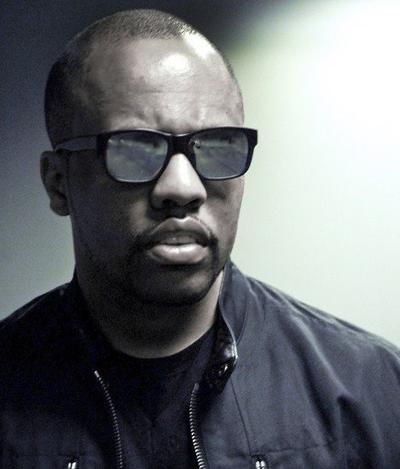