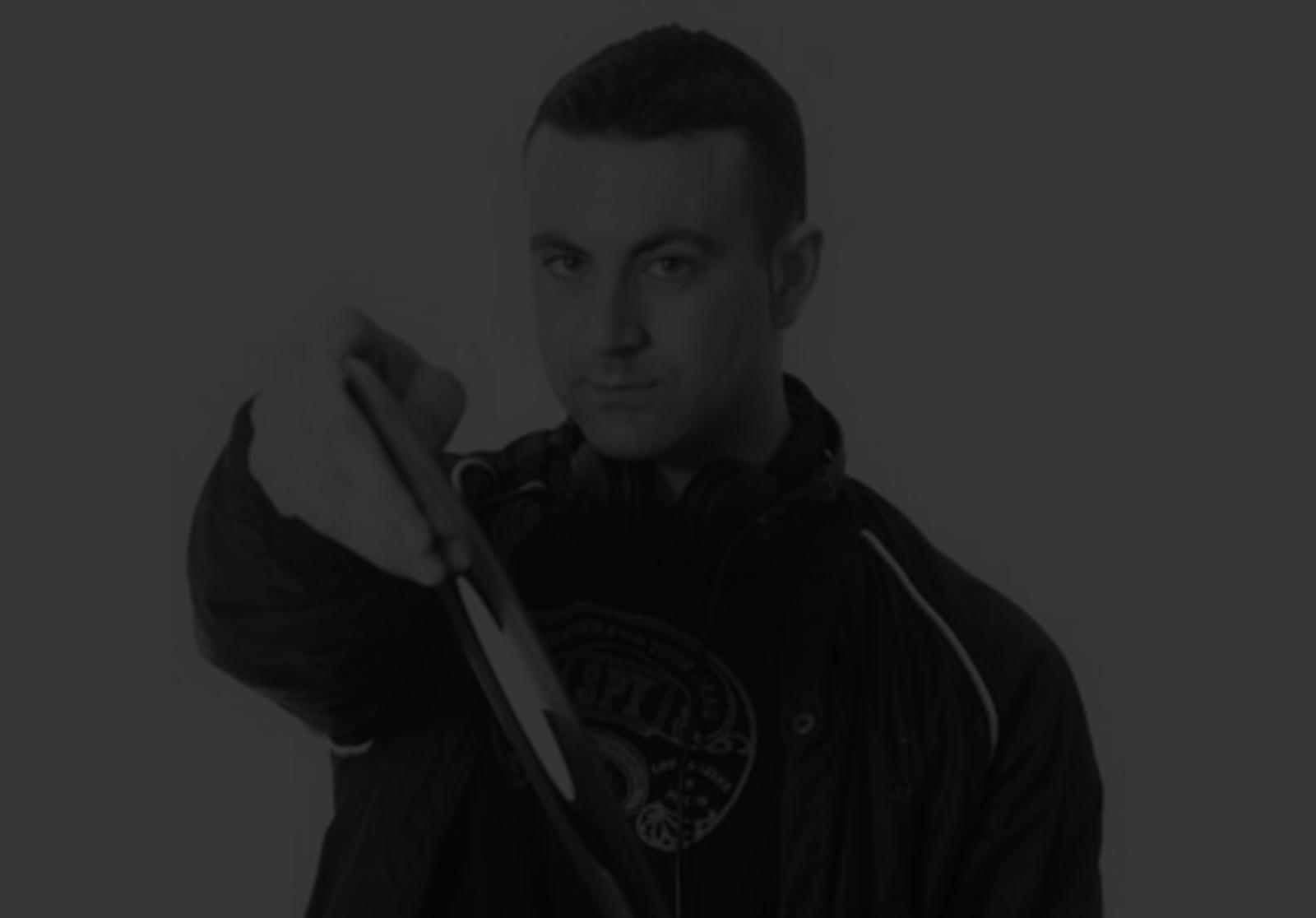 Callide hail’s from the City of Gloucester, and represents as a Drum & Bass DJ, Producer and Radio Presenter with great pride. Born in South London, he moved into Gloucester in 1998 and has been a follower of the Drum and Bass scene for over 10 years. He started mixing 1999, producing in 2003 as well as taking on the role of a professional presenter, representing Drum and Bass for a pioneering community radio station.

Callide is fastly being recognised for his production skills. It began at the end of 2004 when his track, ‘The Ferret’, made it through to the final of the ‘cutting room’ on 1Xtra, where it unanimously won with support from the likes of L Double, Sappo, GQ and the 1Xtra team. As a result it raised his profile as an up and coming artist, and has sparked interest from various labels and producers.

In 2005 he joined forces with Keynote Studios in Reading, who took a keen interest to his style of production and uniquely developing sound. He was soon offered releases on Kinetic Recordings and Deadly Records (both currently out on release), which have started to lay the foundations of things to come. Since then Callide has forthcoming releases on Source Limited, Aftershock Records and a second release on Deadly, all due out over the summer of 2006.

System Shock Recordings was set up by Callide with 1 simple objective in mind; to put out high quality releases into the D&B industry, which will get a reputation for 'getting the job done'. Tracks are focussed specifically for the dance floor, with the A side featuring nothing but tough edged D&B, and the flip focusing on the fast paced Jump Up side of things. Releases are programmed for every 5-6 weeks, with the much anticipated 1st release ‘System Overload’ hitting the shops in early June.

Callide is most famously known for his Drum and Bass show on Gloucester’s community Radio station known as GFM. (GFM is recognised nationally as a pioneer in community radio and a specialist in music of black origin). For over 4 years he’s been involved with the station, starting off presenting late night shows on Tuesday’s, moving into the prime time Saturday slot of 8-10pm in 2004 with great success. The shows feature competitions, a Drum and Bass chart, guest DJ’s, give aways and a selection of the finest DnB from Soulful Liquid to the more militant side of the genre.

This year GFM will be broadcasting full time with the recent success of being awarded a 5 year license, making Callide one of the fortunate very few able to broadcast to an enormous audience live on a legal FM radio station. Check out www.gloucesterfm.com for more information. Callide also presents a show on www.aftershockradio.com every other Tuesday 8-10 with his 2 MC masterminds MC Glenergy and Quasa.

In the clubs he’s performed alongside some of the World’s best, ranging from DJ Hype to High Contrast, DJ SS to Social Security & UK Aphachi to Pendulum. As for his style, he is renowned for delving deep into the uncharted territories of Drum and Bass. It’s hard to label him with a particular style, as his sets range from Liquid, to Grime right through to the Darker Side, and more often than not, feature his latest dub plates fresh from his home studio.

Some of his bookings have included:

Callide’s experience on the decks has been built up by a solid foundation of guest slots and invitations to perform on some of the World’s most prolific Drum and Bass Radio Station’s. Callide has touched down on station’s such as; Ministry of Sound, Deep Rinse, Planet DnB, Life FM, Bass Drive, DrumandBassWorldWide.com, Jungletrain, Aftershock and UK Bass. 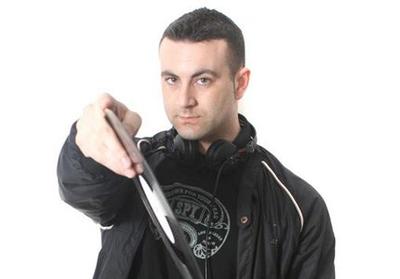