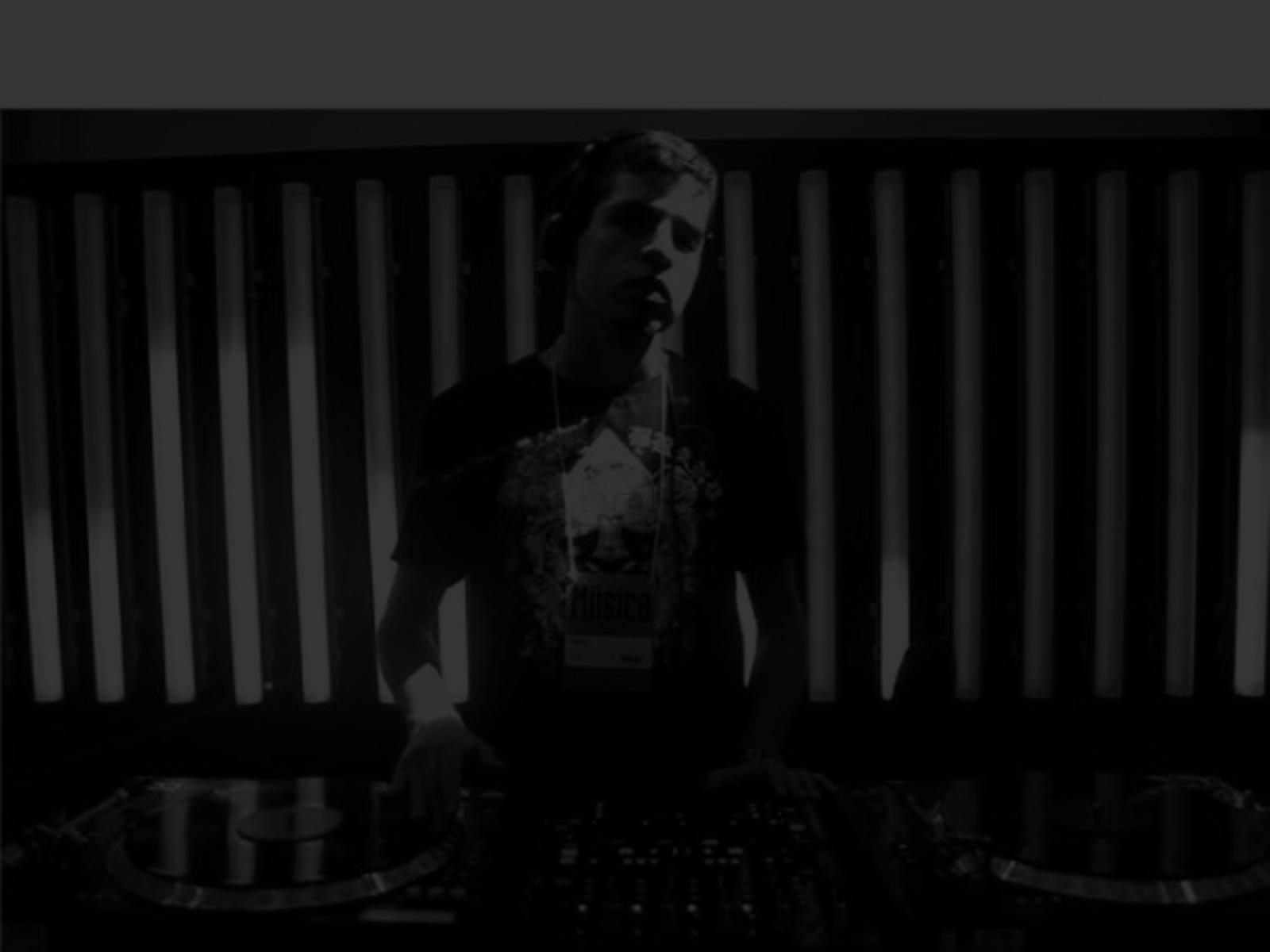 Bungle is the hottest thing to hit dance music since the first wave of the Brazillian invasion in the late 1990s. Although only 22, Bungle has a mouthwatering CV that includes remixing some of the biggest legends in dance music history, as well as producing some of the most exciting new music you can find in the clubs right now.

His first serious musical project was an instrumental band called Shine, which led to the recording and release of their debut album in 2002. Around this time though, a drum & bass compilation from compatriot DJ Patife caught Bungles eye and he was instantly hooked. From then on he focused fully on producing drum & bass and within a year had his first release on a compilation by Brazilian drum & bass scene stalwart Ramilson Maia.

Collaborations
After that he begun to work with another talented young producer, Mikrob. Their first full international release was through Nu Directions with Tempestade b/w Sunday. These two killer tracks announced Bungles arrival on the scene with worldwide plays from the likes of DJ Marky, Fabio, XRS and Flight amongst many others. He followed this release with some Brazilian collaborations with producers such as Ney Faustini and Vinicius Vandre, however, in 2005 his career accelerated in a big way.

Bungle and Brasilian drum & bass legend DJ Marky met on the Sao Paulo scene and started making some tracks together the results have been explosive! Since then, Bungle and Marky have remixed some of the biggest tracks in drum & bass history including the epic Funktion by Ed Rush & Optical, Aquasky's first ever release, Dezires, as well as such luminaries as DJ Zinc, Total Science and LTJ Bukem. Their own tracks together have also been making huge waves throughout the scene. Meanwhile, Bungles solo productions have been rocking dancefloors from Toronto to Tokyo and every dancefloor in between. His remarkable gift for producing tunes that cover all styles of drum & bass is second to none.

Debut Album
His debut on Innerground Records, 25th Floor, was one of the most silky smooth, soulful and intelligently produced drum & bass tracks of the year, whilst tracks such as Human Poison show an altogether different side to Bungle, where his sound can get as grimey as it comes.

More releases and events
After good releases on various labels as CIA, Innerground, Nu Directions, Grid Recordings and many others, Bungle was elected the best Brazilian producer and the composer of the best Brazilian track of 2005. 2006 comes with good releases like the very expected INN015 with Marky (No Time To Love/Codename A.1), solo 12" CRIT022 (Too Late/Human Poison) and a participation in the Nightlife 3 album mixed by Andy C. As a DJ, Bungle starts the year playing on big events like Skol Beats and Marky & Friends, bringing his music to the dancefloor. So keep always updated about what is happening with one of the most talented and versatile newcomers in dance music! 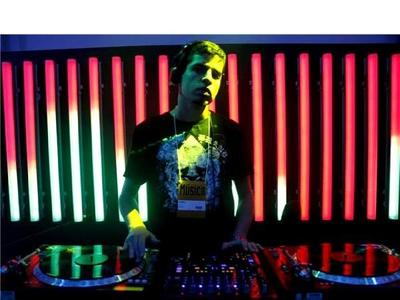