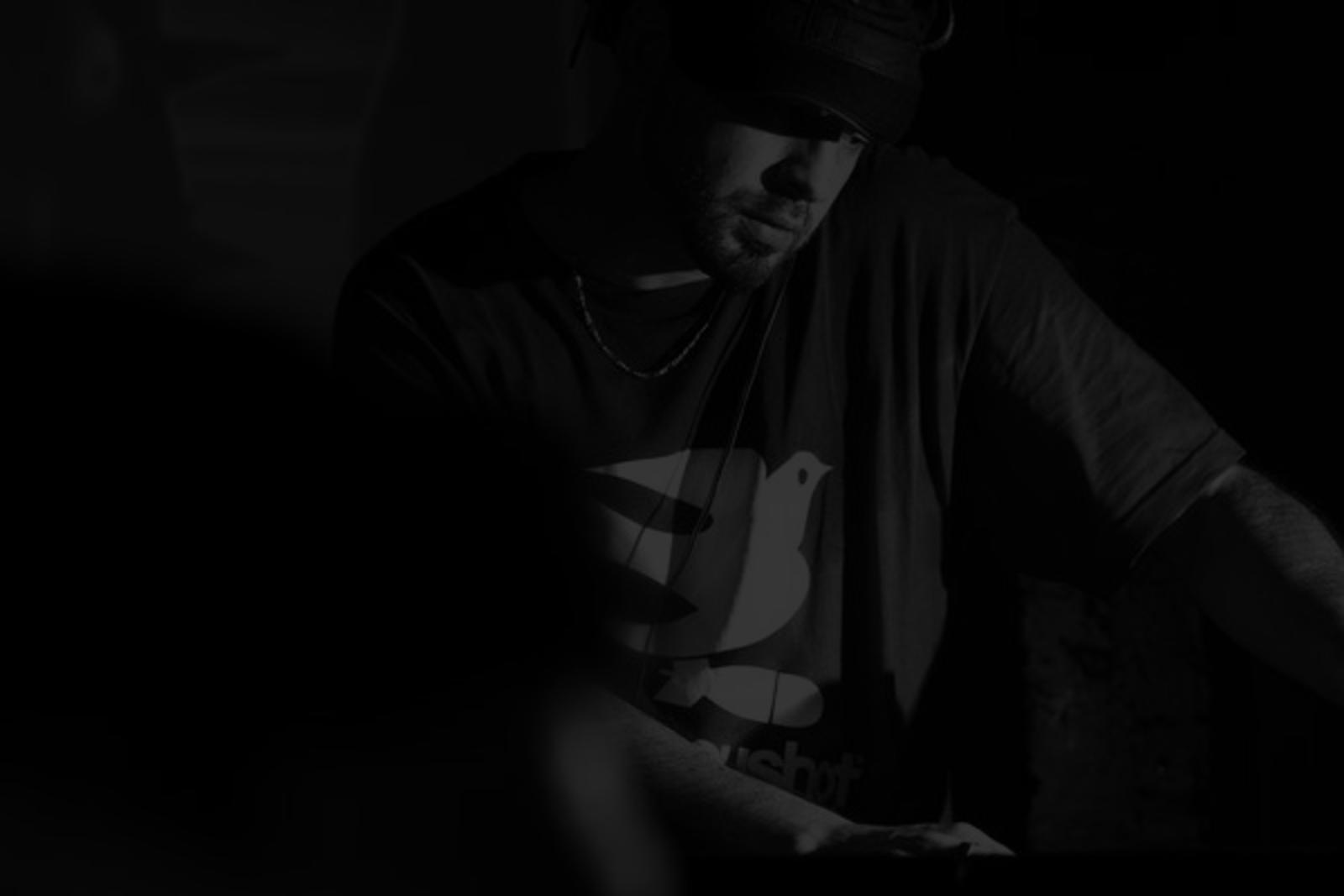 1) Bulletproof (Jay Cyanide) is a Drum and Bass/Dubstep producer from Auckland, New Zealand.
For over a decade, the name "BULLETPROOF" has stood for nothing less than the futuristic "Neurofunk" style of dance floor drum & bass. His relentless passion and devotion to Drum & Bass established Jay Bulletproof as one of the nations leading Drum & Bass DJ's & Producers. He hosts the weekly nationwide D&B show "The Subsessions" every Wedneday on GeorgeFM, and recently took out the award for "Nest Nz Drum & Bass DJ" at the 2010 Nite:life awards.16 years into the game and today, Jay still remains as passionate about Drum & Bass as the he did the first day he heard it.

2) Bulletproof is a skacore punk band from Jersey, Great Britain. Formed in 1998, they have released four albums; Too Much Corruption (2003), Bulletproof (2004) and Distorted Truth (2008) on Function Records. Their most recent album, Split was released in May 2013, a split release with The Black Vote.
http://www.myspace.com/bulletproofjsy

3) Bulletproof is also one of the many aliases of UK Hard Dance producer Paul Chambers, probably best known under this alias for his release 'Mistakes' on Tidy Trax. His other aliases include Dancefloor Glory, Dutch Courage and Flash Harry.

4) Bulletproof is a hardcore band from Croatia,Cakovec.

6) Bulletproof includes one singer, three guitarists, one bass player and a drummer. They started in 2006. www.bullet-proof.co.nr contains the first songs, recorded at bullet-proof's studio.

7) Bulletproof (http://bandzone.cz/thebulletproof) is a rock) band from Prostejov/Prerov - Czech republic formed in 2009. 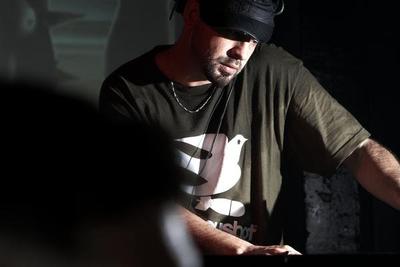