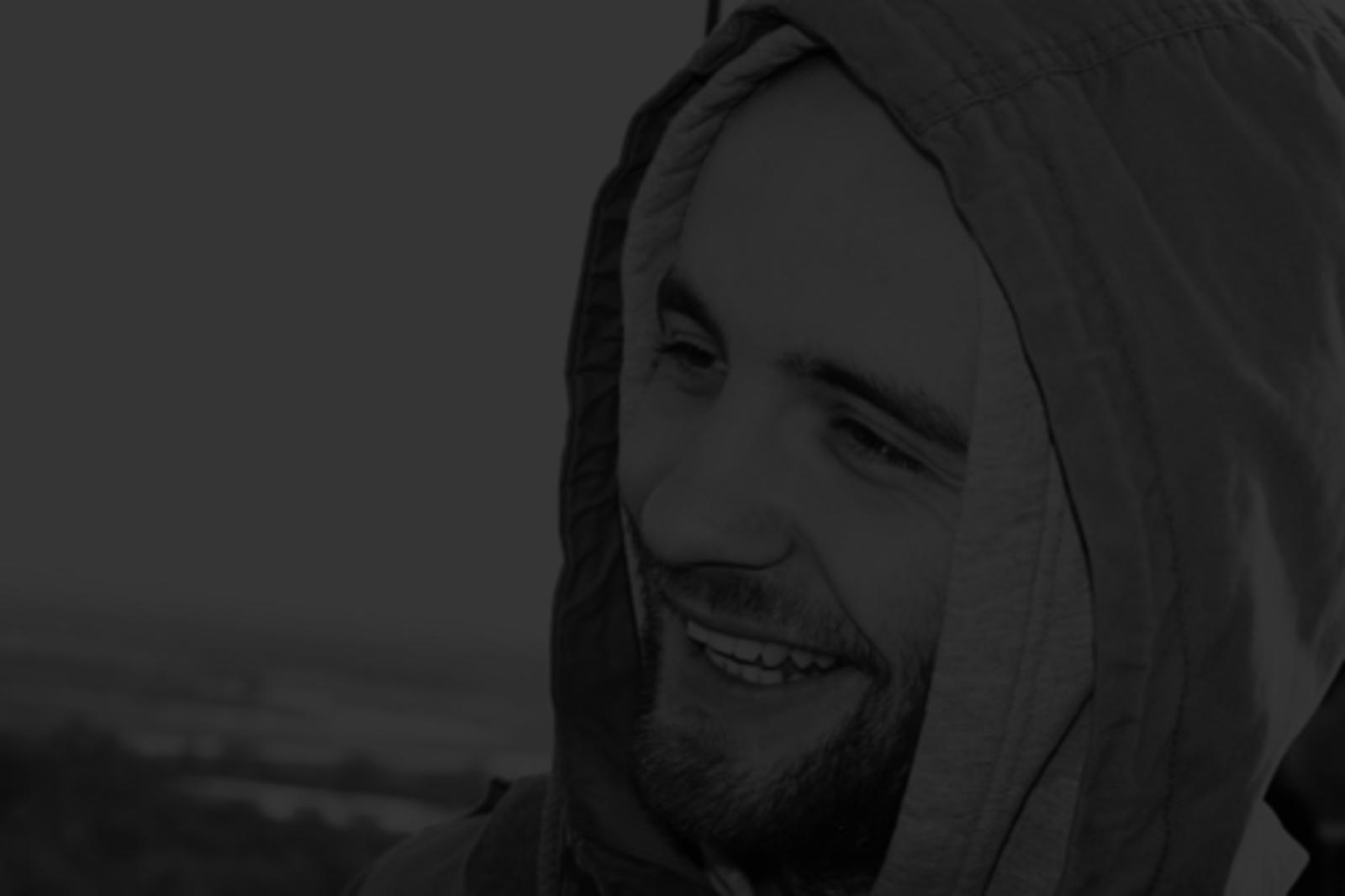 There is more than one artist with this name:

1. Bulb refers to a personal project of Misha Mansoor. The music is influenced by progressive metal, often with a more ambient, melodic sound. Misha's work is self-recorded in his apartment. Many of the songs ("Jetpacks Was Yes!", "Icarus Lives!") are transferred between this project and his band Periphery which he founded in 2005.

2. Influenced by Instra:mental, Flying Lotus and ASC, 21 year old Bulb (also known as Fill or by his real name, Daniil Vavilov) brings in a twist of the surreal. 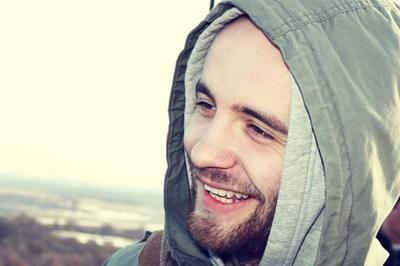