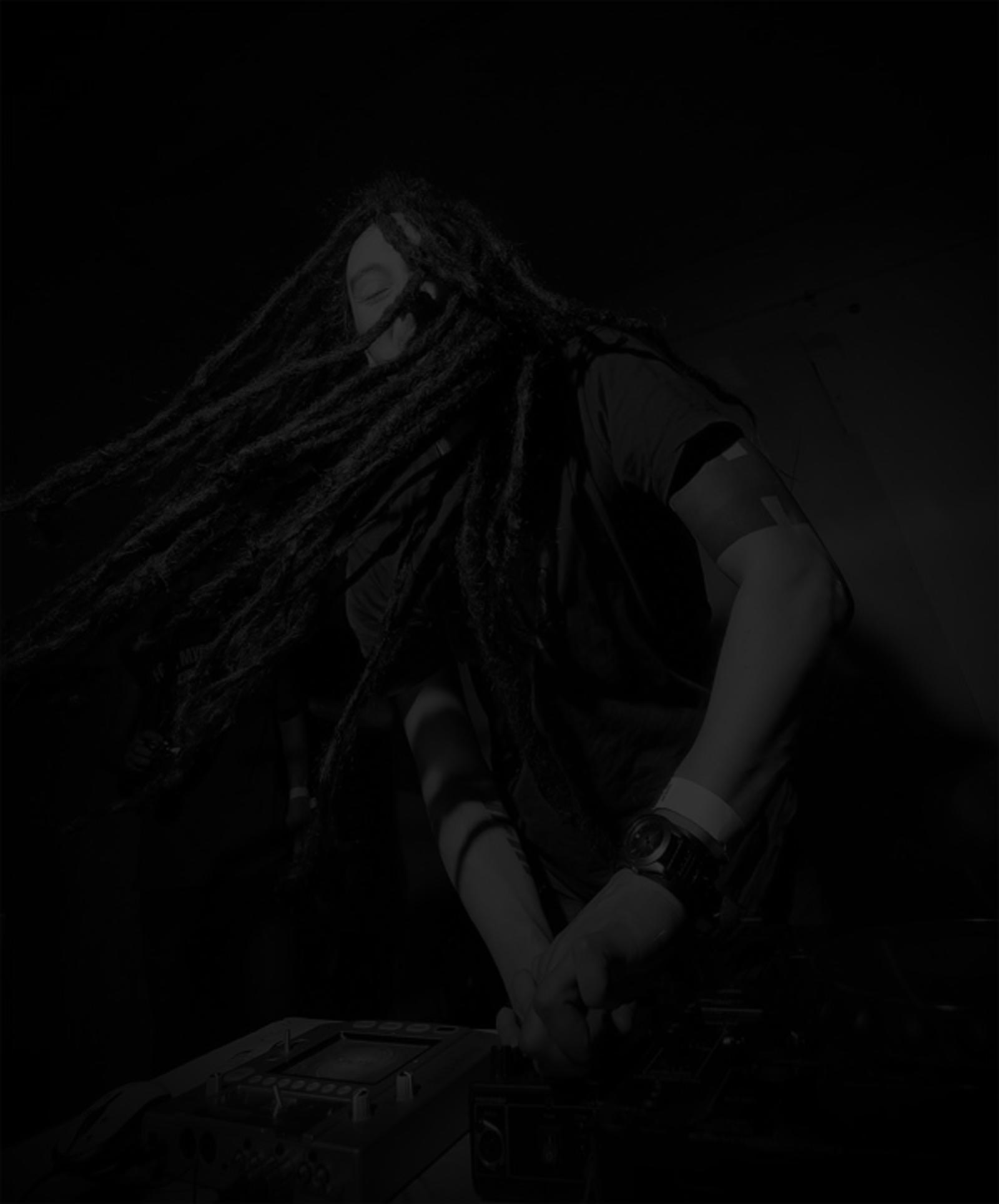 Bong-Ra, Jason Köhnen’s electronic alter ego saw life in 1996. Hailing from Utrecht, Netherlands, Bong-Ra initially started as a dj, but quickly focused his priority on producing his own music in 1997.

Djax Records signed Bong-Ra in 1998, proceeding to release the debut album ‘New Millennium Dreadz’ and the 12-inch series ‘Darkbreaks’ Volumes 1 and 2. Bong-Ra at that time was accompanied by MC Guzman on vocals.

In 2001 Clash Records (a hardcore jungle orientated 7-inch label) was set up. In that same year John Peel invited Bong-Ra to do a ‘Peel Session’ which was released on UK label Death$ucker Records. Several vinyl releases followed in the period between 2001 and 2003.

From 2001 to 2004 the ‘Breakcore a Go-Go!’ parties were run and organised by FFF and Bong-Ra becoming one of the first (bi) monthly regular Breakcore nights in Europe. ‘Bikini Bandits, Kill! Kill! Kill!’ the second full length album was released in 2003 on Supertracks Records. This album saw an audiovisual co-operation with US based film company Gyromart. The track ‘666MPH’ was used on the Bikini Bandits DVD and the videoclip to ‘666MPH’ aired on MTV. The Bikini Bandits audiovisual project became an exposition in the Museum of Modern Arts in Arnhem, The Netherlands. That year Bong-Ra also appeared on some of Holland’s biggest Festivals : Lowlands, Metropolis and Eurosonic. Also a small UK tour with DJ Scud and Soundmurderer followed.

In 2004 Bong-Ra set up his second label Kriss Records, focussing on edgier breaks (mostly combining metal and breakbeats). That same year the Center for Electronic Music (CEM) in Amsterdam asked Bong-Ra to produce a special 4 track EP solely using vintage equipment in the CEM studios, resulting in the ‘Colony of Electric Machines’ EP on the Vynalogica label. The ‘Monsters of Mash Up’ European Tour in 2005 with Shitmat (UK) and Enduser (USA) and a Japanese Tour with Parasite (UK) was followed by the third full length ‘I am the God of Hellfire’ released on Very Friendly and Ad Noiseam and the jungle/raggacore CD compilation ‘Warrior Sound’ on Supertracks Records (NL).

In 2006 a special 4 track remix EP of Venetian Snares’ ‘Rossz Csillag Allat Szuletett’ and the debut of Bong-Ra’s main side project The Kilimanjaro Darkjazz Ensemble were released on Planet Mu (UK). The politically charged album ‘Soldaat van Oranje’ was released on Sublight Records (CAN). Bong-Ra returned for his second Lowlands Festival, becoming one of the highlights of the Festival (according to Dutch magazine OOR). A second European tour and split 12-inc with Enduser ‘The Kill’ and a memorable muddy Glastonbury Festival highlighted 2007.

2008 saw the legendary Bang Face Weekender take place, a festival with a legendary line up…a classic! The first Bong-Ra US Tour, and a return to the dutch Lowlands Festival. 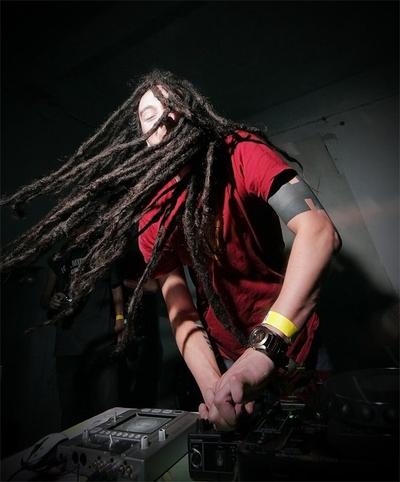