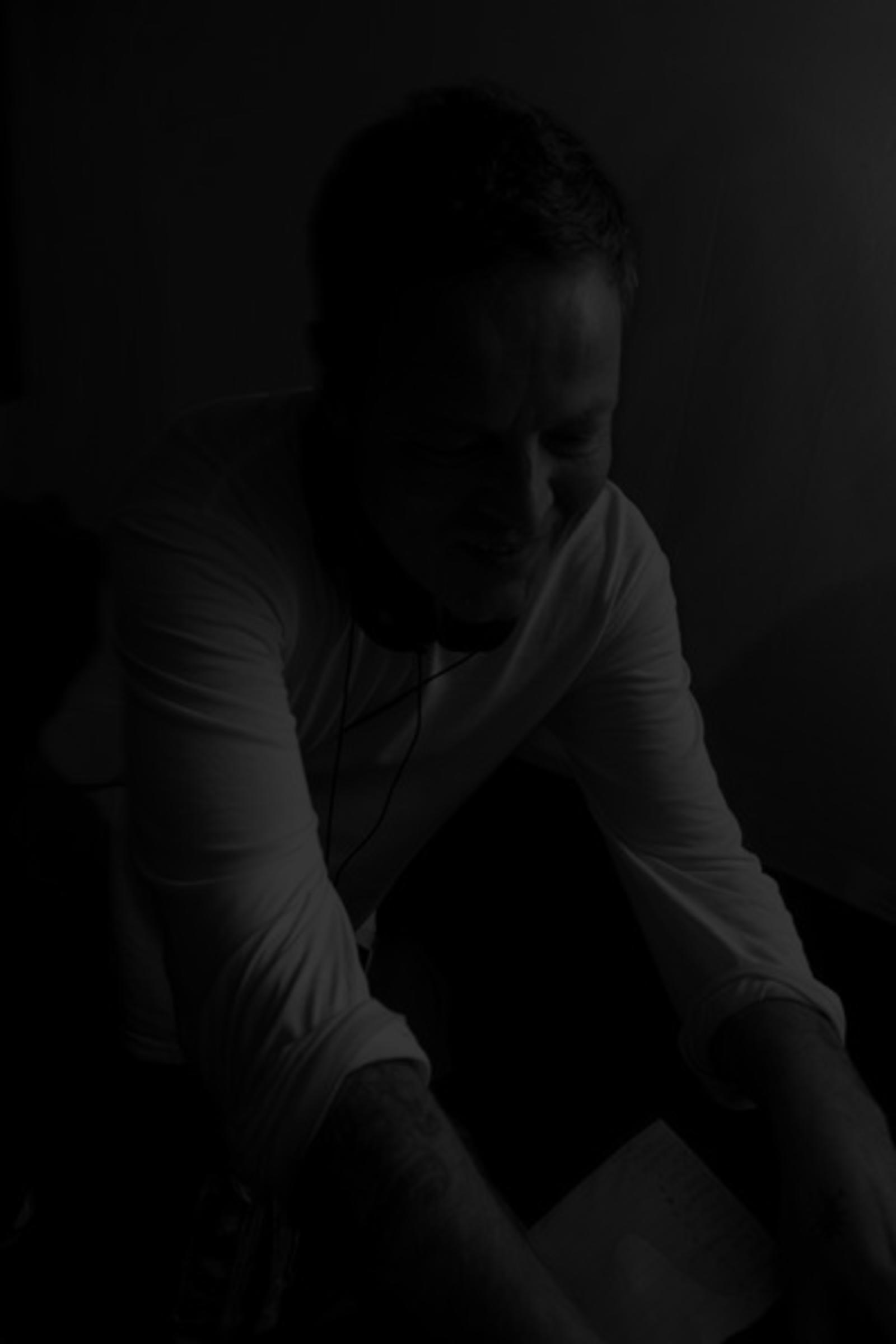 Since his first release in 1994, music producer and DJ Big Bud has been writing and producing his own music. He has released over 70 tracks including 3 albums, Infinity + Infinity in 1999 and followed up with a double album in 2001, Late Night Blues. 2004 witnessed the release of a 'producer album on GLO. From his first release up to his latest he has consistently produced soulful and emotional dance music to critical acclaim.

Having released tracks on various labels including Creative Source, Nuphonic, Moving Shadow, Vibez and Good Looking Records he now runs two labels together with partner DJ.Element. They are Soundtrax Records and Super8Sound.

The Big Bud sound has been influenced by over 25 years of listening to Jazz, funk, Soul and Reggae. From attending jazz funk all-dayers back in the eighties thru the big raves of the early nineties up to todays drum and bass clubs he has always been a lover of quality, soulful music. It was after hearing the emergence of tracks with breakbeats that he decided to get involved in producing.

After finishing his first tunes he took them up to Speed and gave them to Fabio. The result was a 3 year stint with Creative Source, releasing a handful of singles. The next stop was Good Looking Records where he spent 5 years producing a steady stream of drum and bass and downtempo cuts. After parting company with them he had to endure a two year period of isolation due to contractual problems. These two years were spent in the studio, stockpiling tracks ready for release when the time was right.

During that time he met DJ Element and was invited to join him in running Soundtrax. To date they have released 4 singles with many more lined up, ready to go. It is only in the last few years that Bud has started DJing. Although not a regular on the scene in the UK he has travelled the world playing his brand of d'n'b. In the last year he has visited Hungary, Serbia, Russia, New Zealand, Belize, Mexico, Holland and Germany.

With return gigs planned to most of these countries things are once again looking good for the man dubbed 'Mr.Nice'. This year should see the fourth album released by this prolific producer. After spending a month in Belize this year he recorded a dozen tracks with local singers, so this looks to be his most diverse album to date. 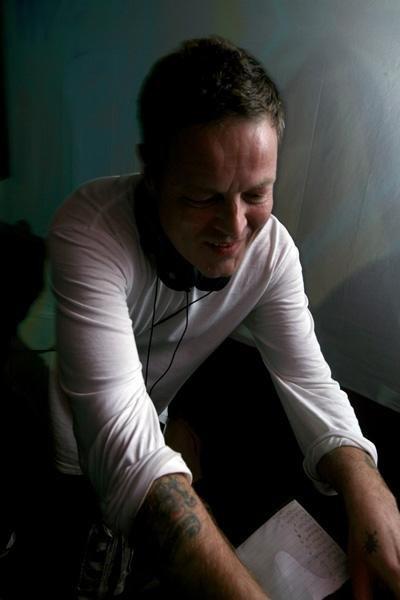