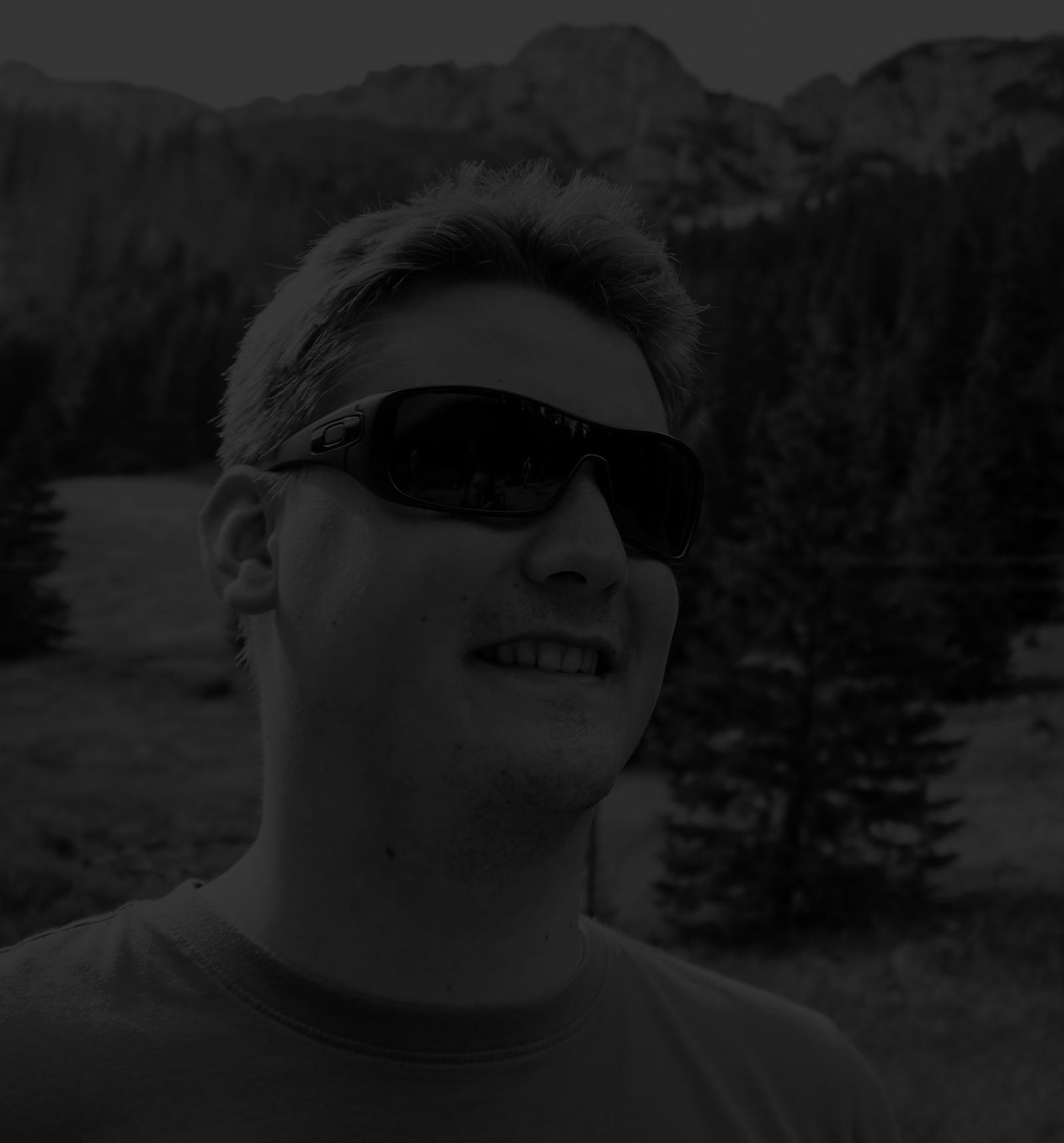 Nick, aka Astral Valley, started his musical journey at the age of 13 in Paris where he learned to play the bass & guitar. Over the years he participated & performed in numerous bands covering genres from rock, metal, jazz, new age & urban music.

He continued to pursue his passion by moving to London to study a music degree where he was acquired in the dance music scene as a session guitarist. After performing at venues such as Brixton Academy, KOKO & The Fridge Nick was inspired to explore the world of music production and electronic music.

After years of experience as a musician and honing his skills as an engineer the next logical step was to enter the world of music business and start a label, Figment Records. After just a year he has managed to release thirty four tracks from ten artists whilst gaining support from BBC Asian Network, Buzz Asia, Origin UK, Rinse FM,Rood FM and Stardust Radio. Tracks have also been featured on pod casts such as Ledge Sounds, Wild Runner, Human Traffic, The Pressure Show and football channel Scout Nation. 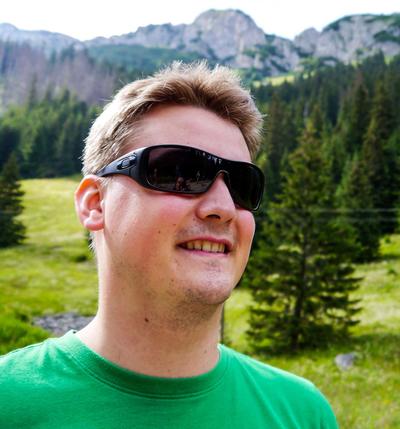