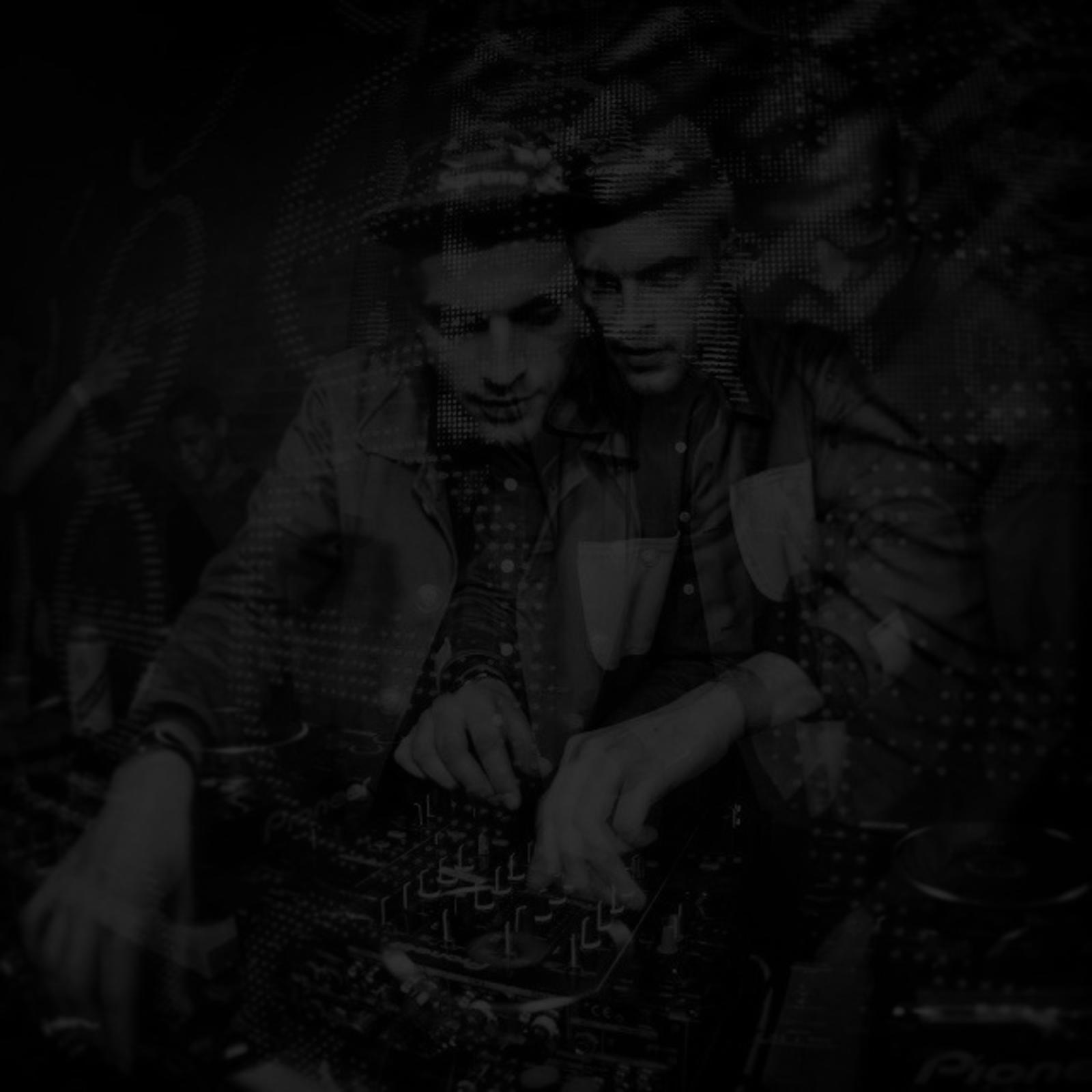 North London based DJ/producer Alix Perez is one of the strongest young producers in the Drum and Bass scene and undoubtedly one of its most prolific up and coming DJs. Already with a number of releases on established labels such as Shogun Audio, Liquid V, Bassbin, Creative Source, Horizons, Progress, Brigand and Fokuz, there aren't many drum and bass DJs on the circuit without a Perez tune in their bag.

Originally from Belgium, Drum and Bass comes naturally to 22-year-old Alix, who has immersed himself in music from an early age. Alix started to DJ at the age of 14 and progressed into production at 17, collaborating with other hotly tipped artists such as Jenna G, Redeyes, Sabre, MC Fats, Spectrasoul and Specific.

With regular appearances at Fabio's legendary "Swerve" night and Bar Rumba's well-respected "Movement" weekly, Alix is also receiving bookings worldwide from Paris to Toronto. With his smooth yet sophisticated selection, drawing for all the latest dubs, he does not fail as a DJ. Alix also has numerous tracks play-listed on BBC 1Xtra and receives heavy support from respected players within the scene: from Bukem to Bailey, he has been repped as "the one to watch" and "representing the future of Drum and Bass."

Alix has recently been featured on the front cover of ATM Magazine as one of the "leaders of the nu-skool" and has had a variety of press across worldwide dance magazines; he has also been nominated for two awards as Breakthrough DJ and Breakthrough Producer of the year at the BBC 1Xtra Bass Awards. It goes without saying that his strong exposure and reputation for putting the soul back into drum and bass is well-earned. 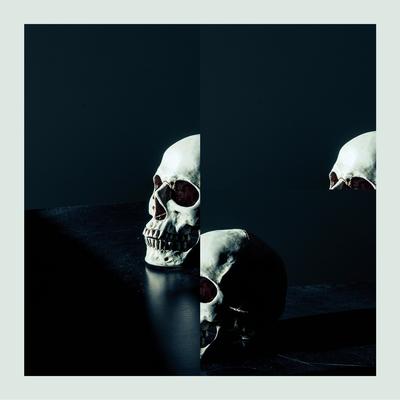 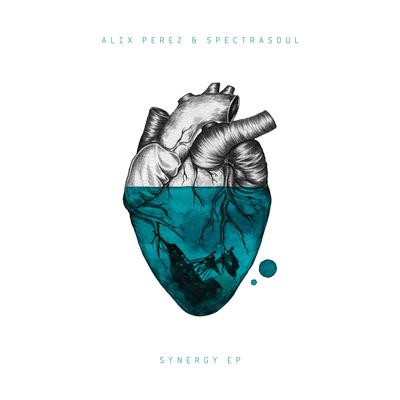 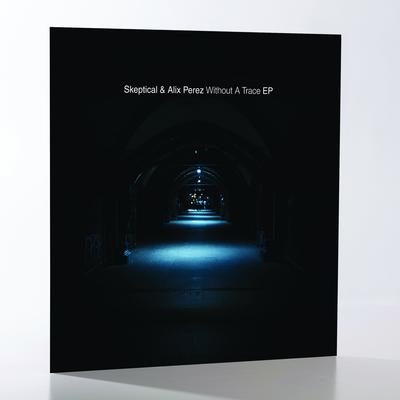 Skeptical & Alix Perez - Without A Trace EP
10 February 2017, 15:18 | Skeptical | Alix Perez | Exit Records
Skeptical and Alix Perez have combined for their first release of 2017. The 'Without A Trace' EP on Exit Records is a four-tracker which further stakes their claim as one of the most fearsome partnerships in drum 'n' bass.
Read more
0
1314 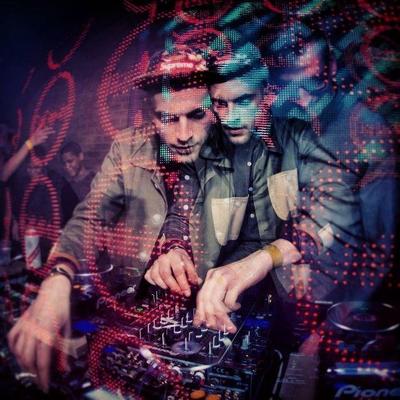