ali3ncar is a duet of two producers: Andrew Cherokee and Alex Newton, who write and mix music in the style of DNB. Since 2016 they have been residents of the Internet wave of Pirate Station on Radio Record with their own radio show "DNB Tales", which also sounds as a background on the podcasts "Disgusting Men" (Disgusting Men). On January 1, the guys released their first full-length album on their own. It is called 'Losing the Gravity' and is written in the genre Drum and Bass. At the moment the team is working on new tracks and is actively preparing for performances. Since the end of 2017, the show has guest mixes from famous representatives of the genre from Europe. At the moment, guests visited NCT and T & Sugah.

Andrew Cherokee and Alex Newton have been involved in music for more than 8 years and have come a long way in finding their genre: from synthpop and new metal to house and brogue. Acting as a live-stage band, ali3ncar not only mix tracks, but also perform MC functions, and are also able to accompany their set with live vocals. They have several EPs on their account, one of them was auditioned by Fred Durst, the leader of the famous American group "Limp Bizkit", after which he gave the highest rating to the creativity of the project (you can watch the video here: youtu.be/KhuztXQaZD4). A year ago the track ali3ncar took part in the contest of one of the world's largest music labels - Spinnin 'Records, and scored the most votes from the public. 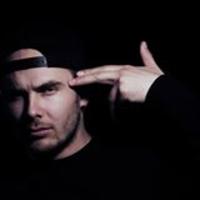 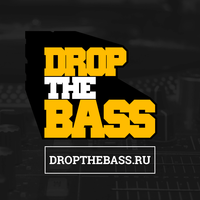 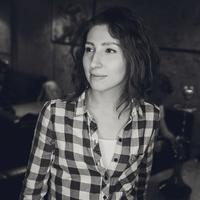