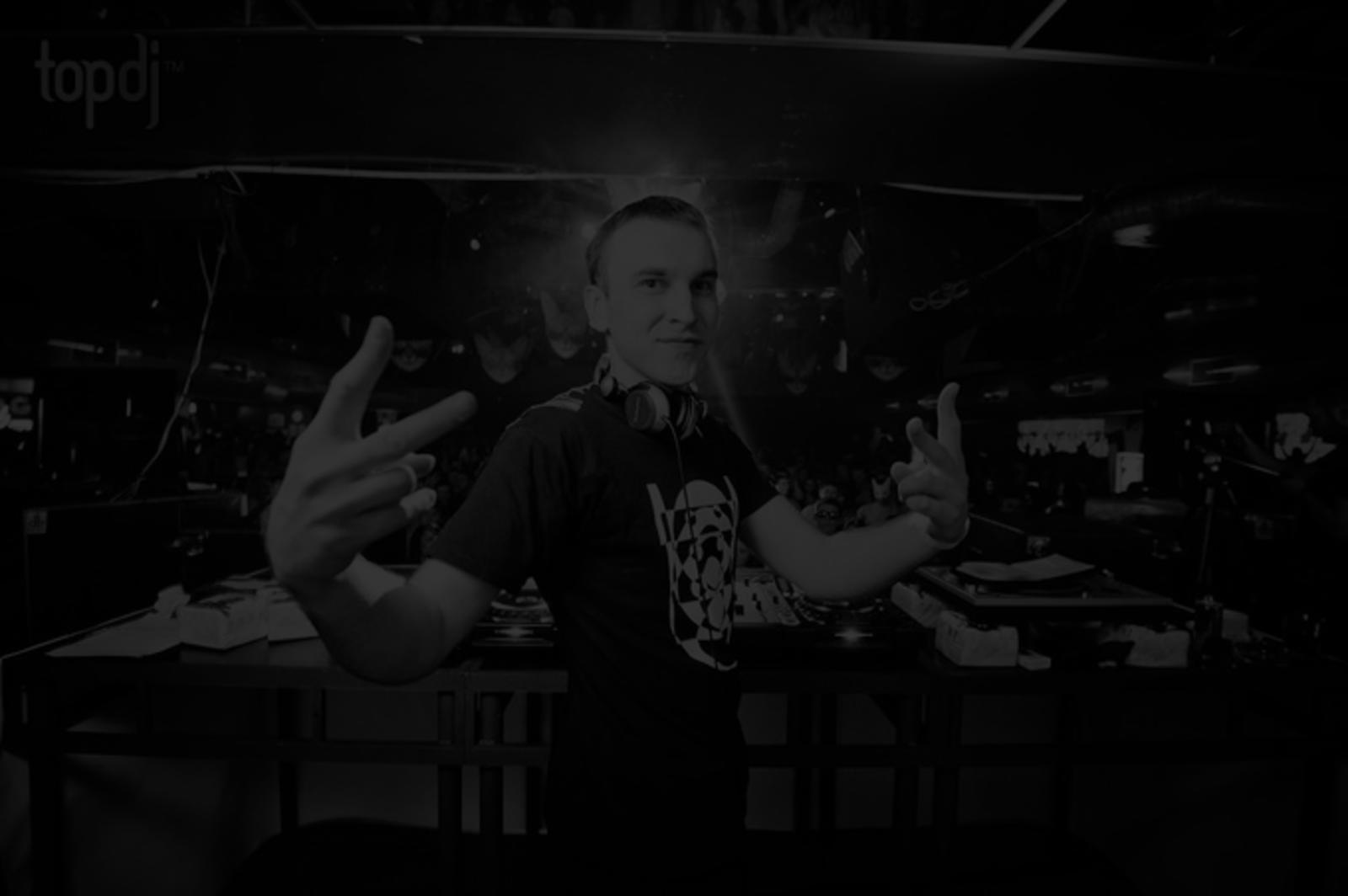 Histibe is a music producer, sound designer, creative director and DJ who has been doing his own thing for the past seven years, creating exciting new electronic compositions for the new digital world which have been published on strong platforms such as Vimeo Staff Picks, JAY Z's Life+Times, UKF, DJ Mag, Dezeen, Complex, BBC, Webby, OFFF, Loopmasters, M-Audio — to name but a few. Histibe's SoundCloud page has amassed over 500,000 plays from around the world. In recent years, his tracks could be heard at a fashion shows for Ukrainian designers or as a soundtrack for the Norwegian photography award show Gullsnitt alongside with positive comments from popular DJs and producers like Noisia, Freemasons and Rob Babicz.

Keep an eye out for two independently released albums, two EP and six official music videos. Extracting elements from different parts of art spectrum, those projects covers a variety of contemporary styles from his prolific 2007-2015 period, including his collaborations with different artists from around the globe, such as Joe Perez (art director at Kanye West's DONDA), Renato Marques (art director at The Mill), Ivan Shopov (Balkansky) and many others creative enthusiasts behind The Mask.

Take a minute to check out latest visual and musical projects which were created around Mask Movement during recent years. 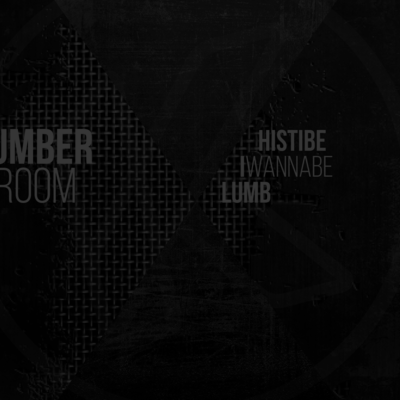 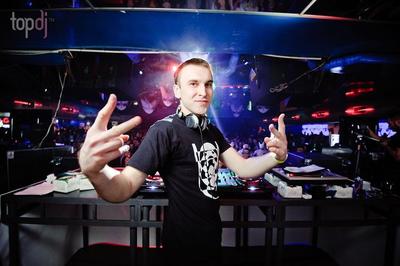