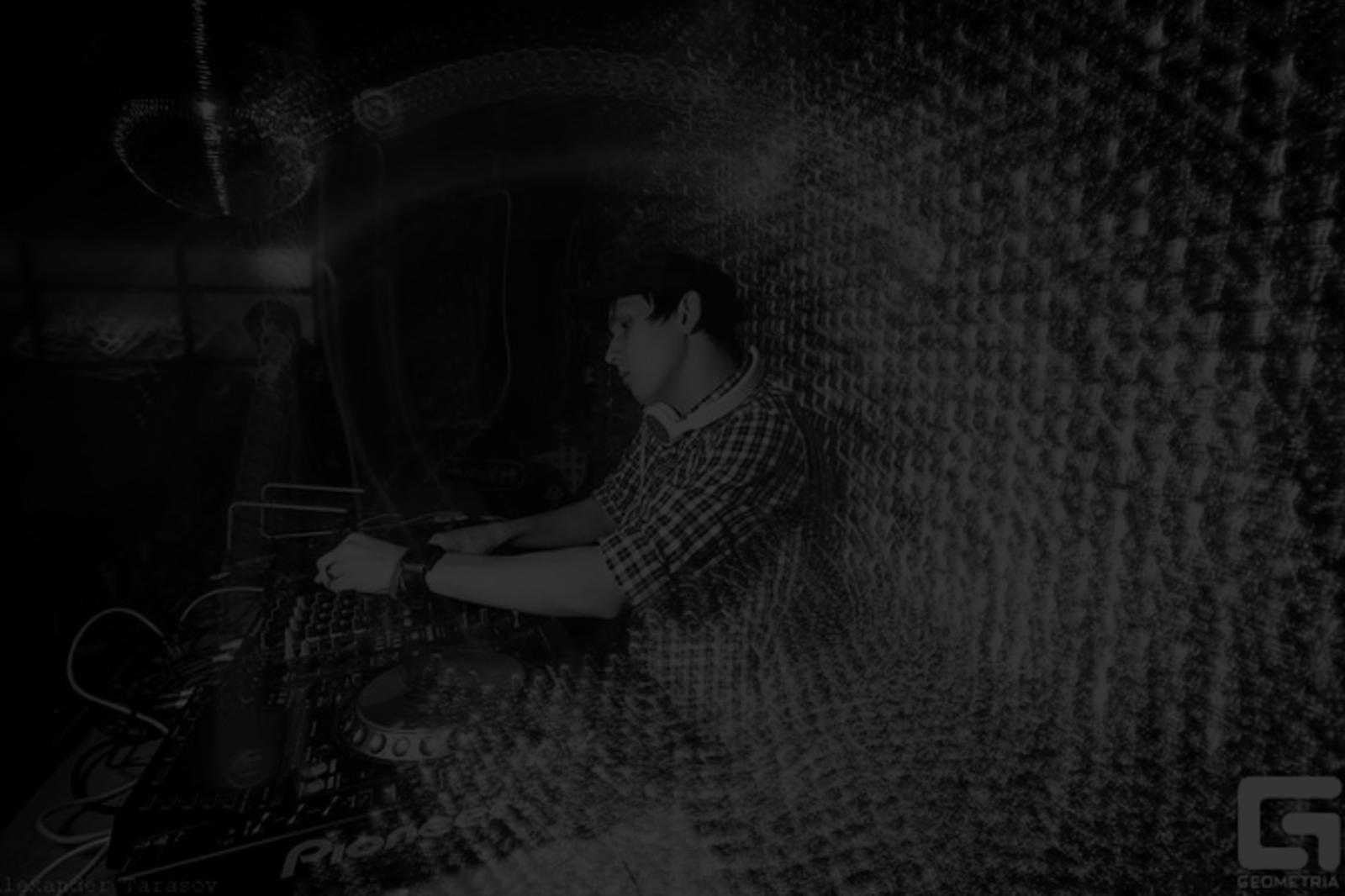 At the moment he is the youngest and progressing breaks producer in Russia. In his 18 he had already more than 10 releases on such a labels like Ayra(Hungary), Cut & Run (UK), Ammunition (USA), Subtribe (RU), SAW (RU), Don’t Panic (UA). Producing his own tracks began in 2002. Since 2005 gained with some portion of experience and completly determined with BREAKS & BREAKBEAT, he started to work on his own sound. In 2007 he participated in UK breaks contest BREAKBEAT PARADISE, where his track Sylver took 2nd place. 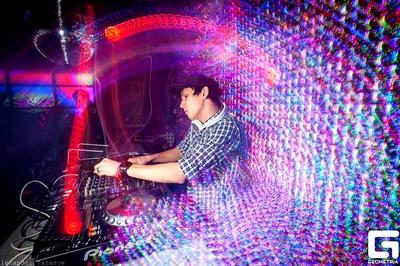